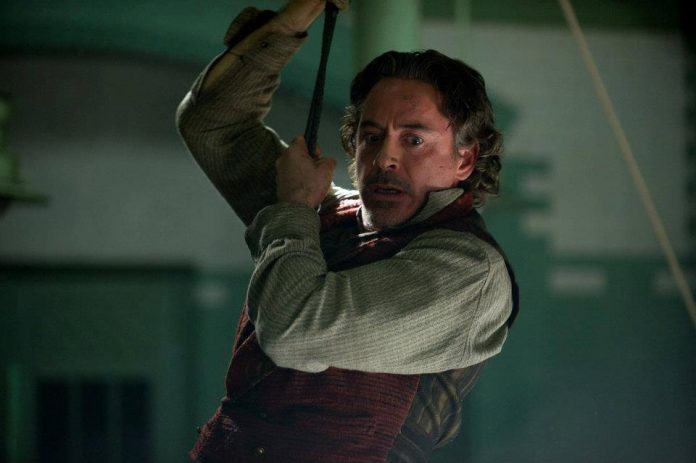 According to Deadline, screenwriter James Coyne is onboard to pen a rewrite of the “Sherlock Holmes 3” script. The project will see the return of Robert Downey Jr. as the titular protagonist alongside Jude Law as Dr. John Watson.

Back in 2011, “Iron Man 3” and “Mission: Impossible – Rogue Nation” scribe Drew Pearce was announced to take on the writing task even before the second film in the series titled “Sherlock Holmes: A Game of Shadows” was released in theaters. However, Coyne is expected to do some further work when it comes to the narrative.

In an interview with The Short List, Downey Jr. shared that whenever he is in London, he tries to meet up with Ritchie. When asked if their conversations ever involve talking about “Sherlock,” “We’re talking about it right now. Now. I can’t wait. … We can do some preliminary stuff. … I know Guy Ritchie loves me as much as I love him and he damn well should,” he replied.

He added that productions may even begin sometime this year, “When we’re making those ‘Sherlock’ movies it is off the hook. We’ll attempt to make one this year. It really is a big deal to go and do those movies. I’m tired all the time, but I’m excited about it.”

Producer Lionel Wigram also told IGN previously about the potential super-sleuth sequel stating, “We’re working on a ‘Sherlock Holmes’ 3 script. I think we would all love to do one if we could come up with something that really was really going to knock it out of the park and was going to be the best of the three. So we’re working on that it’s quite hard to do.”

It remains to be seen when “Sherlock Holmes 3” will be released in theaters.