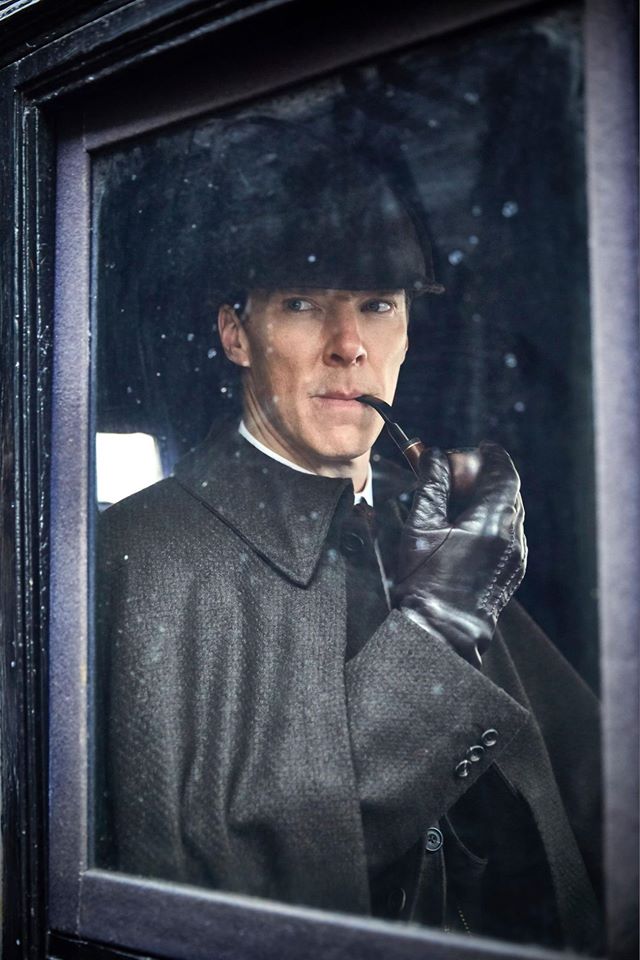 BBC One’s hit detective series “Sherlock” will have a theatrical release for its touted Christmas special titled “The Abominable Bride” across the United Kingdom and Ireland. Although the Victorian special will be broadcasted in BBC One and PBS Masterpiece at the same time, cinemagoers will be treated with exclusive extra footages of the Victorian special.

The bonus material includes a tour of the new 221B Baker Street guided by writer and co-creator Steven Moffat and behind-the-scenes of the production featuring the cast and crew. The tickets are now available in several locations.

The episode will see Benedict Cumberbatch as his iconic titular role and Martin Freeman as his trusty sidekick and best friend, Dr. Watson. The synopsis welcomes fans to the narrative set in 1895 London when steam trains, hansom cabs, top hats, and frock-coats are in fashion.

“Why is Thomas Ricoletti a little surprised to see his wife dressed in her old wedding gown? Because, just a few hours before, she took her own life… Mrs Ricoletti’s ghost now appears to be prowling the streets with an unslakeable thirst for revenge. From fog-shrouded Limehouse to the bowels of a ruined church, Holmes, Watson and their friends must use all their cunning to combat an enemy seemingly from beyond the grave and the final, shocking truth about… the Abominable Bride!” the synopsis reads.

Cumberbatch admitted in an interview with The Guardian that he thought the series had lost its plot when they decided to have a different period setting. However, he had a change of mind, “I thought they’d finally lost the plot, jumped the shark… then they expanded the idea and pitched it to me properly and I think it’s fantastic. Absolutely brilliant,” he stated. Cumberbatch and Freeman join the likes of Basil Rathbone and Nigel Bruce in portraying their characters in both contemporary and classical times.

“Sherlock’s The Abominable Bride” is slated to air on Jan. 1, 2016 both on small and big screens.