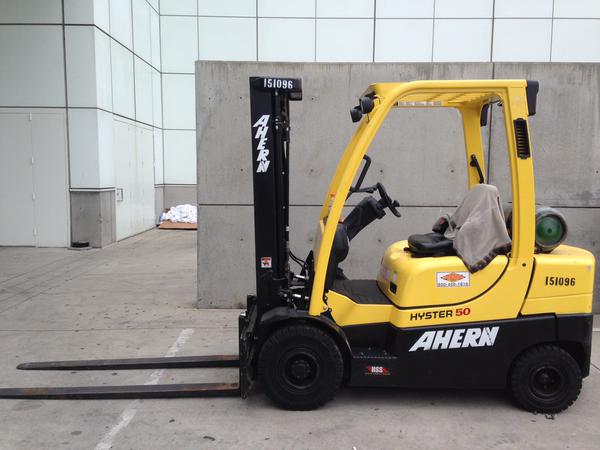 The gaming industry is still reeling from the bombshells from various gaming companies at the recently concluded E3 conference but one in particular has  brought fans to a frenzy and mobilized them into action. This happened when Sony announced that there was going to be Shenmue 3 but it needed support in order to move forward.

Digital Spy reported that the Kickstarter fund campaign started by YS Net for the game which will run until July 18 reached its first million dollar pledge in just 1 hour and 42 minutes, posting a new Guiness World Record. The record was previously held by “Torment: Tides of Numenera” in 2013 at 6 hours and 5 minutes. The targeted $2-million mark was reached with over 25,000 fund providers. While it was announced that it will be made available for the PS4 and PC in 2017, versions for Xbox and Wii are still unconfirmed.

Polygon reported that the original goal of $2 million was met in less than nine hours. The goal has since been surpassed and is now at $3.4 million. Sony has already announced its eagerness to support the game’s development.

Yu Suzuki, creator of Shenmue 1 and 2, also revealed that there will be 11 chapters of the story with ideally 4 to 5 games to cover. Also, Shenmue 3 begins in Chapter 6, with the first chapter launched in 2000 via Dreamcast.

A Reddit AMA session interview provided more answers after the Sony E3 conference which announced it, reported Play Station Lifestyle. In the Reddit AMA, Suzuki said that “it will truly have the features of an open world” if the funding reaches $10 million. He is also exploring virtual reality system compatibility to take advantage of recent technology developments which were not available for Shenmue 1 and 2.

According to Kotaku, the details of Shenmue 3 has been brought about by many clandestine meetings. In fact, a closer inspection of Suzuki’s Twitter feed will already show some teasers of the game such as an iconic vehicle which got favorited by the gaming fanboys who knew what it meant.