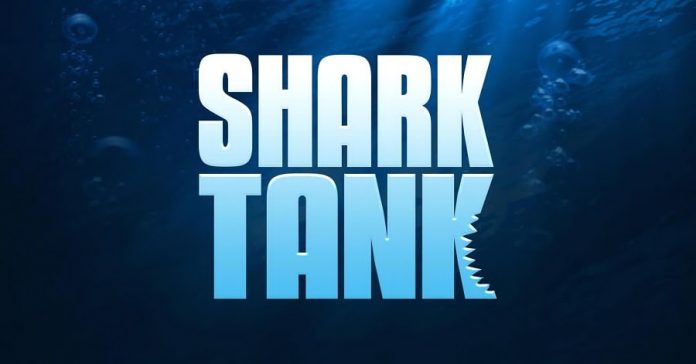 Chris Sacca, proprietor of Lowercase Capital and former “shark” from the hit reality series “Shark Tank,” revealed that he once suggested that the producers and the network of the show reveal to its fans the real and full process of business pitching on televisionas he had put it”end-to-end.”

Sacca, who had appeared in several episodes of season 7, said in his recent blog post that “Shark Tank” actually facilitates real business pitches. He even praised the “realness” of the shownot having a script and the “sharks” not being told what to say and what to do.

However, the full business pitch by aspiring entrepreneurs is what Sacca wants fans to see, in a way.

“The only thing that is different on the screen than from what you see when we tape the show is that the pitches tend to be an hour long,” he said. “That gives us ample time to ask in depth questions about finances and supply chains, etc. That stuff can be a little boring, but it’s all vital information to put us in a great spot to make an informed decision about investing. I have suggested to the team behind the show that they maybe post online one full, unedited pitch just so fans can see the process end-to-end.”

Sacca had also announced that he would be coming back for season 8, which is expected to premiere sometime around September.

“Shark Tank” is a reality television series on NBC which started airing in 2009. The series features a group of aspiring entrepreneurs who will be facing a panel of potential business investors, which are called by the show as “sharks,” thus the name of the series.

Starting in 2015, the network also began airing a spinoff companion miniseries that was titled “Beyond The Tank.” This companion miniseries tackled the lives of the former participants in the previous seasons of the series, now that their business pitches have been bought by the investors who participated in the show. It also gave a glimpse on the previous entrepreneurs whose business pitches were rejected in the show. So far, the “Beyond The Tank” spinoff only aired two seasons starting 2015.

'Narcos' updates: Main protagonist's to die in season 2? changes in...