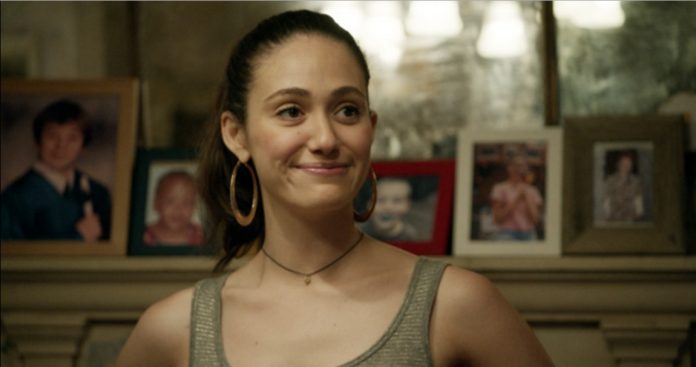 Squibb is joining “Shameless” season 7 in a recurring role, as per The Hollywood Reporter (THR). The Oscar nominee will play Etta, who is described as a “salty and peppery” 80-year-old from Southside Chicago who owns the neighborhood.

She has appeared in other television shows such as “The Big Bang Theory,” “Glee,” “Modern Family” and “Getting On.”

Other cast additions include “The Vampire Diaries'” Chris Brochu as the 20-year-old wrestler Dylan, first reported by TheWrap, and “NYPD Blue’s” Sharon Lawrence as Margo. A previous report by THR described the character as Fiona’s (Emma Rossum) role model and the owner of the coffee shop that the latter manages.

In other news, the cast has already started filming, the Chicago Tribune reported. Before beginning on Monday, however, they first celebrated the birthdays of some members in the city on Sunday. Cameron Monaghan (who plays Ian Gallagher) and Ethan Cutkosky (as Carl Gallagher) celebrated their 23<sup>rd and 17<sup>th birthday, respectively.

The cast then shared pictures from the set via their own social media accounts. The report stated that the cast will hang around Chicago for some time, specifically in Buckingham Fountain, Greyhound bus station and the Gold Coast neighborhood. Filming will resume in Los Angeles, as the majority of the series will take place in the area.

As for what season 7 could bring, fans can expect Frank Gallagher (William H. Macy) to awaken from a coma following what his family has done to him at the end of the sixth season. He will reportedly then exact revenge after learning this.

Miami Heat rumors: Chalmers and Anderson could be about to be...