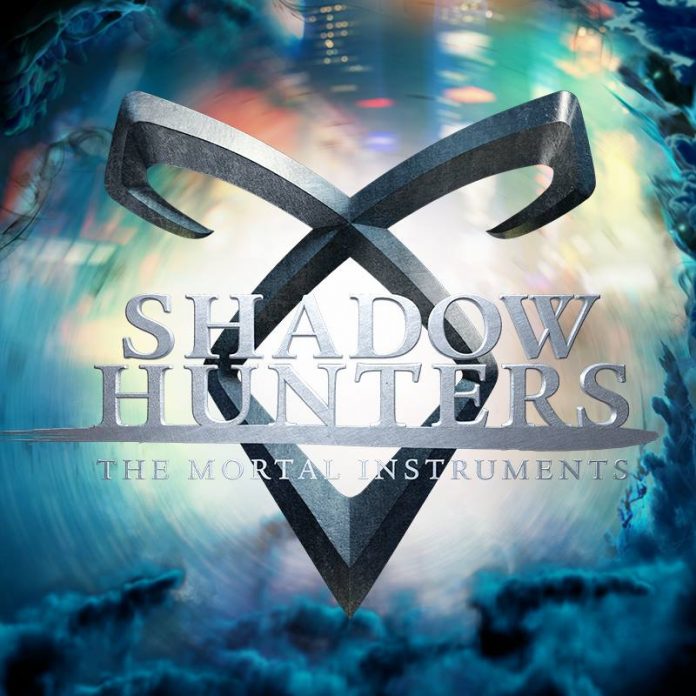 The cast and crew behind Freeform’s “Shadowhunters,” a TV series adaptation based on Cassandra Clare’s “The Mortal Instruments” book series, has completed filming the first half of season 2.

In an Instagram post, lead actress Katherine McNamara, who plays the protagonist Clary Fray, hinted that the filming of “Shadowhunters” season 2A has wrapped up. She posted a quote about surrounding herself with people who challenge her. She is also grateful for the opportunity to work with everyone in the show.

“Season 2A was a whirlwind,” McNamara said, adding, “I am so grateful to work with a group of insanely talented individuals who are passionate about their work and all things in life. I’ve learned so much from the @ShadowhuntersTV family. Here’s to what I hope is only the beginning of an incredible journey. All my love.”

As reported by Movie Pilot, based on the promos and sneak peeks released by Freeform, fans will have plenty to look forward to in the upcoming season. Simon (Alberto Rosende) will be fighting for his place among the community of vampires. Jace (Dominic Sherwood) will be struggling with his prejudice against the Downworlders. Meanwhile, Valentine (Alan van Sprang) will do everything in his power to completely bring Jace to his side, even if it means breaking the young Shadowhunter.

As for Clary’s journey into becoming a full-fledged Shadowhunter, in an interview with magazine VVV, McNamara teased, “The major journey for Clary this season is going to be her solidifying her place in the shadow world as she learns to use her gifts and mundane upbringing to become a new kind of Shadowhunter.”

It can be recalled that season 1 of “Shadowhunters” ended with a cliffhanger. Clary’s mother Jocelyn (Maxim Roy) is finally awakened while Jace has potentially allied himself with Valentine, who turned out to be his father.

“Shadowhunters” season 2 is set to premiere on Jan. 2 on Freeform.