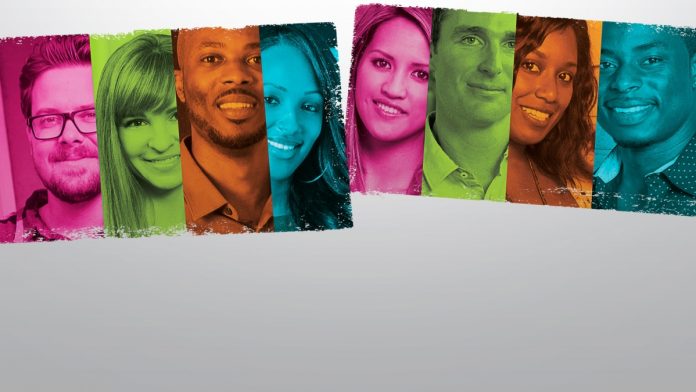 Married at First Sight did not fly too well in the second season because of the unexpected violence and hatred between supposedly expert-sealed compatibility among the pairs. And instead of renewing it for a third season, the time slot was given to a whole new social experiment on marriage altogether: the Seven Year Switch FYI show. For the second episode, Seven Year Switch will work out the new living and sleeping arrangements for the four newly switched couples.

In this show, four couples are mixed up. They are comprised of 4 pairs of married couples who are already having marital troubles. The aim of the show is to shake things up and swap spouses to see if it will provide insight and improve their appreciation of their troubled marriage. Some groups such as the One Million Women community condemn this move, claiming it is immoral and promotes adultery, causing them to launch campaigns against the show. Fans have likewise had mixed reactions, mostly critical about the concept. Some viewers believe that counseling and not introducing new people is the good way to resolve marital issues.

The show already had its pilot episode introducing the four couples. There’s Eric and Danielle, Houston and Alisha, CW and Rachel, and Leah and Neal. Danielle and Eric are arguing about personality issues, Alisha and Houston are working out the fact that Houston is busy and Alisha is just too clingy or seeking attention, homebased workers CW and Rachel are suffering from the strain of being isolated from the world, and Leah and Neal are reeling from infidelity issues after Leah gained weight and lost her appeal to Neal.

As of the pilot episode airing, they are now switched to the new pairings, as follows: Eric and Rachel, Neal and Alisha, Houston and Leah, and CW and Danielle. The second upcoming episode will unveil their new living and sleeping arrangements with their new partners.