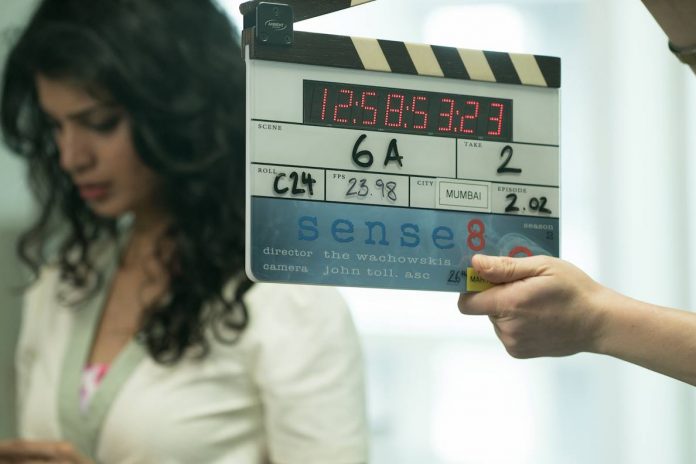 Production on the highly anticipated season 2 of “Sense8” is underway and although details on the storyline are being kept under wraps, rumors are rife that Kala (Tina Desai) and Wolfgang’s (Max Riemelt) romance will not blossom.

According to reports, despite the pair of sensates developing a strong connection towards each other resulting in the cancellation of Kala’s wedding to Rajan (Purab Kohli), they will just remain special friends. It can be recalled that back in the freshman run, Kala thought that she was just going through the week-long wedding ceremony to make her traditional family happy.

What may have added to the assumption is a teaser photo released by the official Instagram account of the show featuring Kala and her fianc smiling happily at each other. The image was captioned, “Thanks for all the love, Positano. Next stop on the #Road2Sense8.” It appears that the two may have rekindled their connection as Rajan carries Kala on his arm.

Aside from the love triangle, another force is believed to separate Kala from Wolfgang. Speculations suggest that newest member of the cast, Sikander Kher, will be playing a villainous role that will show his true side to the female sensate. Apparently, he desires something and he will do whatever it takes to have it even if it means having to take someone’s life. However, since there is no available synopsis yet, available information should be taken with a grain of salt.

“The show is so much more interconnected this year. There’s very rarely a scene that someone will have in their home city where someone else doesn’t get folded in from the cluster,” he added.

'Daredevil' season 2: next sesdon's The Punisher will be closest to...