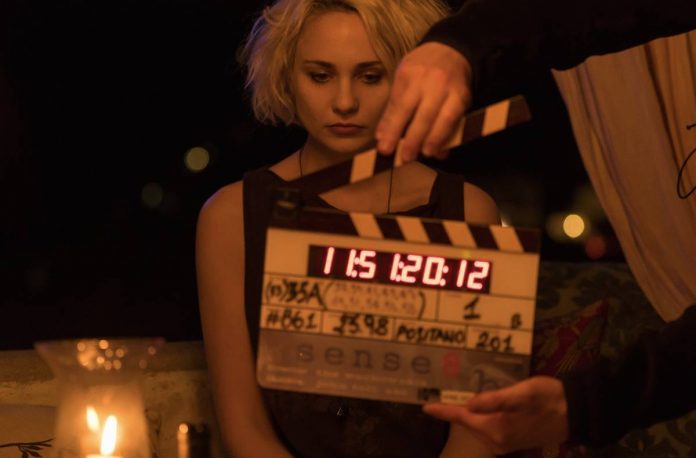 Cast member Alfonso Herrera teased that the highly anticipated season 2 of Netflix’s “Sense8” will sort out many answers left by the freshman run.

In an interview with TV Show Patrol, the actor who portrays Lito Rodriguez’s (Miguel ngel Silvestre) lover Hernando shared that the new installment will tackle a certain kind of “deepness.”

“I remember during the table reading in Berlin, we were all amazed by what [director] Lana [Wachowski] did and the writing. Where the story is going, it’s gonna be mind-blowing,” the actor revealed.

When it comes to his character’s complicated relationship with both Lito and Daniela (Erndira Ibarra), he hinted that many things will happen among the three of them. They will acknowledge what happened in season 1 in which Lito finally accepted himself.

“Now he has to face that, he faces that reality. How is that going to impact him not just in personal and emotional level. But how the society is going to react,” he continued.

He added that he thinks the narrative is really honest as it takes the viewers’ emotional and mental states into an incredible depth. As the ensemble represents multicultural stars, he also stated that the story features that no matter of one’s nationality, religion and sexual preference, they are all connected in a certain way.

On a related note, production for the sophomore season is currently underway. Wachowski was recently spotted in Malta alongside actresses Tuppence Middleton and Doona Bae who portray Riley Blue and Sun Bak, respectively. The group is said to be filming at the Mediterranean Water Tanks for an undisclosed length of time.

Aside from the return of regular mainstays to reprise their roles as sensates, Toby Onwumere and Sikander Kher will make their debut in the series. The former will replace Aml Ameen for the role of Capheus, while the latter is expected to play as a villain.

Season 2 of “Sense8” is predicted to arrive either later in the year or during the early parts of 2017.

'Timeless' episode 4 spoilers: Time-traveling crew lands in Germany in the...