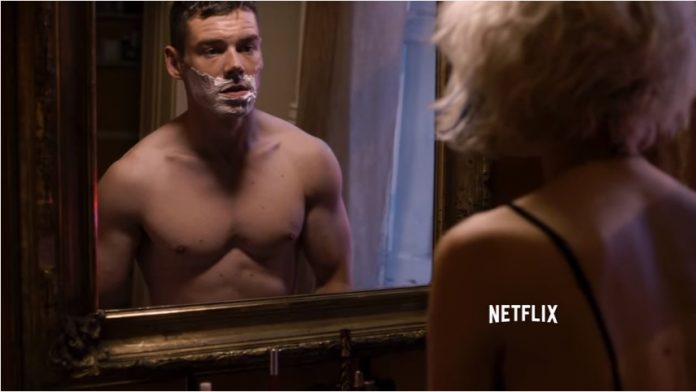 “Sense8” season 2 is already under way with the cast sharing pictures from the set. However, rumors of its cancellation have been popping out lately, unnerving fans that their favorite show might end prematurely.

Sikander Kher, an actor previously reported to have been cast as a villain in “Sense8” season 2, is causing troubles for Netflix, ANN reported. The report said that Kher is demanding too much on set, causing the streaming website to think about cancelling the next season.

There are skeptics of this rumor, who stated that if Kher’s attitude and demands are causing huge problems, Netflix would decide to fire him rather than cancel a whole season that they have already picked up and pushed into production.

Netflix has not officially commented on this matter, so fans are advised not to take this rumor seriously for now.

In other “Sense8” news, Ecumenical News reported that should season 2 pushes through, it will focus on the love triangle between Kala Dandekar (Tina Desai), Rajan Rasal (Purab Kohli) and Wolfgang Bogdanow (Max Riemelt).

Kala and Rajan were previously arranged for marriage, but the former’s feelings for Wolfgang encouraged her to break it, which she only tolerated for her parents. However, the love between Kala and Wolfgang did not blossom when he revealed his past.

According to reports, season 2 will feature Wolfgang fighting for Kala, who might still be unsure after learning the truth about his past, thus choosing Rajan in the end. There are also reports of another character squeezing himself in, in the already crowded love triangle. This is where Kher comes in, but his character is still unknown at this point.

“Sense8” season 2’s official release date is still unannounced, but it is expected to be sometime between December 2016 and January 2017, if the cancellation rumors are proven to be untrue.