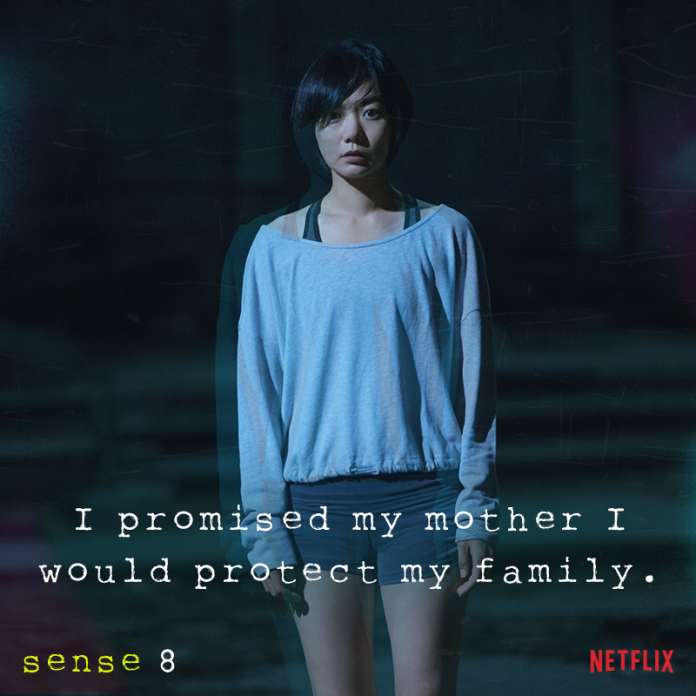 The cast members of Netflix’s hit series “Sense8” revealed that production for the highly anticipated season 2 has recently wrapped up.

Actor Brian J. Smith who portrays Will Gorski took to Twitter to share a photo of the ensemble being all smiles during their last day on set. He captioned it with, “That’s a wrap on @sense8 season 2. It was the adventure of a lifetime.” Co-star Jamie Clayton who plays the hacktivist Nomi echoed his sentiments as she posted the same photo and said that they had an incredible time at work.

Earlier this month, it was revealed that cast and crew were spotted on the island of Malta, filming at the Mediterranean Water Tanks. It turns out that it was the last destination for the globe-trotting show. “Goodbye beautiful Malta. The last stop on our strange, mad, beautiful journey. Now, 8 months later: Home,” Smith added.

The streaming giant has yet to reveal details regarding the follow-up narrative. Alfonso Herrera who has the part of Lito Rodriguez’s (Miguel ngel Silvestre) lover, Hernando, teased previously that fans can expect a certain kind of “deepness” when it comes to the story.

Herrera recounted that during their table reading in Berlin, they were all amazed by director Lana Wachowski’s plans and writing. “Where the story is going, it’s gonna be mind-blowing,” he hinted.

Meanwhile, there are rumors that Doona Bae’s character Sun Bak may be seen for the last time in the franchise during the sophomore season. It has been noted that the actress has apparently been tapped to return to the South Korean drama scene after six years. However, it remains to be seen if it comes to fruition as she has yet to comment on the matter.

“Sense8” will return for a special episode this Christmas while the rest of the installments for season 2 are expected to air during the early parts of 2017.