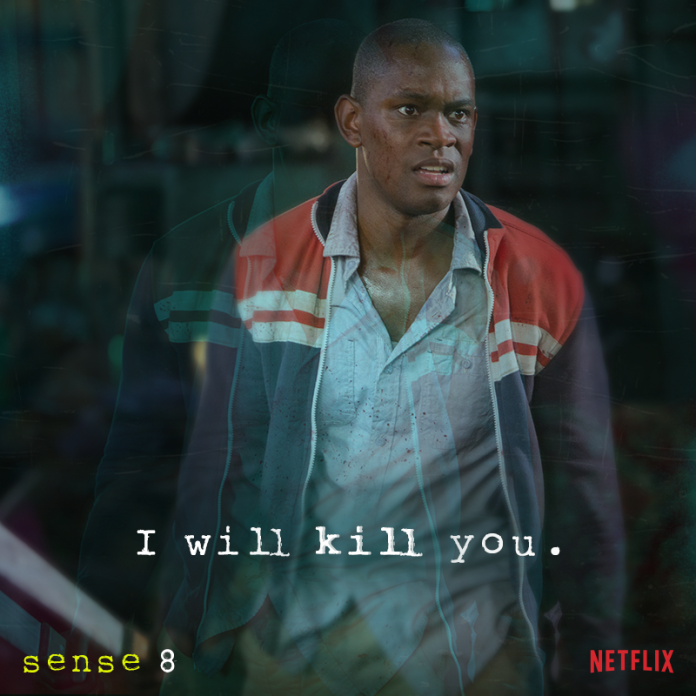 Rumors have it that the highly anticipated release for season 2 of Netflix’s science fiction drama “Sense8” may be delayed due to apparent problems the cast and crew are facing on the production set.

According to reports, newcomer to the ensemble Sikander Kher is allegedly causing a dilemma which seemingly hampers the progress of filming. He purportedly asks too much from the crew and his behavior has been causing the timetable to slow down.

The actor previously hinted that his yet to be disclosed role is small but important. Some believe that he may play the part of a villain who is going all-out against both Wolfgang (Max Riemelt) and Rajan (Purab Kohli) as the two men fight over Kala’s (Tina Desai) heart. However, it remains to be seen if this comes to fruition.

Kher has not officially commented on the speculations so available information should be taken with a grain of salt.

Aside from Kher, Toby Onwumere will also join the cast as a replacement for British actor Aml Ameen for the Jean-Claude Van Damme-enthusiast character Capheus. The latter exited the series as a result of issues between him and co-creator Lana Wachowski during their initial table read in Berlin and the actual filming in India. Since several episodes have already been shot, it is not yet known if his part will be refilmed.

Meanwhile, there are assumptions that the franchise may end after the upcoming season due to the shocking departure of co-creator Lilly Wachowski earlier this year. Cast member Jamie Clayton who portrays Nomi revealed to Buzzfeed that the showrunner will take some time off but the show will be in good hands under the sole leadership of Lana.

“Lana is absolutely a superwoman. The way she channels her energy and her creativity… it keeps me in absolute awe whenever I’m in her presence. She’s an absolute force,” the actress concluded.

Season 2 of “Sense8” is predicted to be released either this December or during the early parts of 2017.