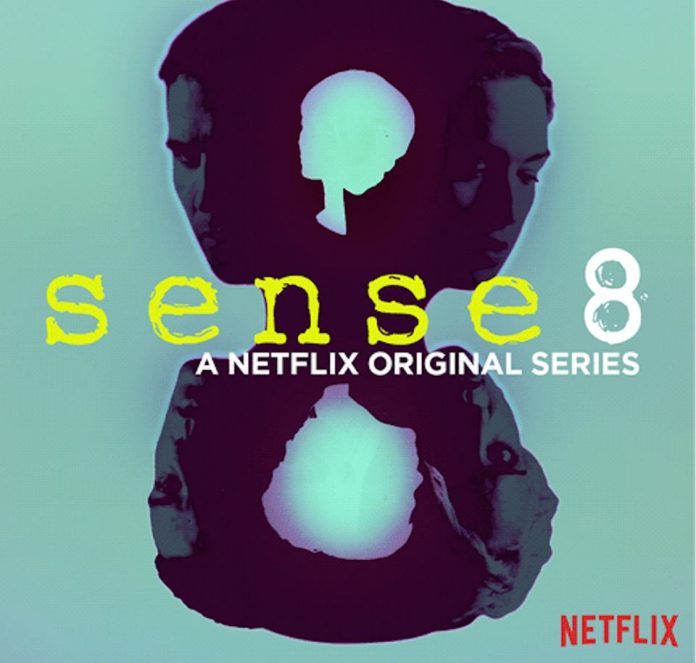 American science fiction television series, “Sense8” is officially geared up for a second season in spite of recent rumors of Netflix canceling it. Although much is left to be desired when it comes to the ratings of the first season, the prospect of a mysterious and action-packed plot in the new season should be more than enough to spark interest in the show.

Although there hasn’t been that much information handed out with regard to season 2, there’s one tiny clue from regular cast member Alfonso Herrera about what to expect. The actor, who plays the role of Hernando in the show, said that there is an interesting storyline involving him and two other characters in Lito (Miguel ngel Silvestre) and Daniela (Erndira Ibarra). He said that there will be some kind of a level up in terms of emotional attachments among the three, although it could mean a love triangle could turn for the worse.

Meanwhile, Ibarra talked about the new season in an interview with the Latin magazine, Ramezcla, saying that there is something different in season 2 that will make fans love it more. “I think next season is about life and beauty… it’s going to open up perspectives and that’s what’s beautiful about ‘Sense8,'” she said.

In another report from Buzzfeed a while back, Max Riemelt, who plays Wolfgang in the series, admitted that there’s one interesting add-on in the upcoming season called “power games” in which his character is set to transfer to Berlin, in turn causing a definite change in his current romantic fiasco with two other characters in Kala (Tina Desai) and Rajan (Purab Kohli).

Though it isn’t official just yet, season 2 of “Sense8” is likely to air in the first quarter of 2017 on Netflix.

'Attack on Titan' game to debut in the west in August