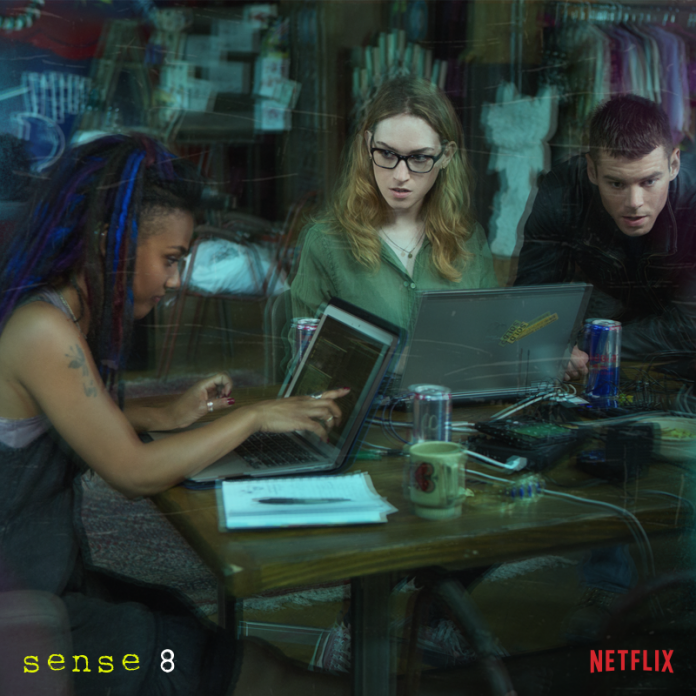 Fans of Netflix’s original series “Sense8” may be delighted to find out that their favorite science fiction drama has been given a nod by an award giving body.

Season 1 of the show has been nominated for Outstanding Drama Series in the 27th Annual GLAAD Media Awards which recognizes fair and accurate portrayal of lesbian, gay, bisexual, and transgender characters both in films and television.

“Sense8” will be against drama series such as “Orphan Black” and “How to Get Away with Murder.” The awards night takes place in April and will air live on Logo.

Meanwhile, viewers may have to wait a little longer as the highly anticipated second season will have a delayed release.

Cinematographer John Toll talked to The Film Stage recently and revealed that the production will not properly begin until March this year.

When asked if he will return for the new installment, “I think so. We’re talking about it. It’s just sort of starting to fall into place with scheduling and everything,” he replied. When pressed when the production may start, “They’re talking about March,” he added.

Reports claim that if it indeed begin filming in March, fans should expect around seven months for the studios to get everything completed. What may have added to the assumption is that the previous timeline of the freshman run took roughly around the same amount of time to finish.

With the given estimation, it is predicted that the premiere of the series may have its earliest date in October and not during the rumored August. Viewers may remember that the sensates share the same birthdates that falls on the aforementioned month.

However, Netflix seems to have an already full schedule for October with the touted releases of “Narcos” and other shows from Marvel. Thus, it is plausible that the new season may even be aired sometime in 2017.

Since the giant streaming service has yet to comment on the matter, available information should be taken with a grain of salt.