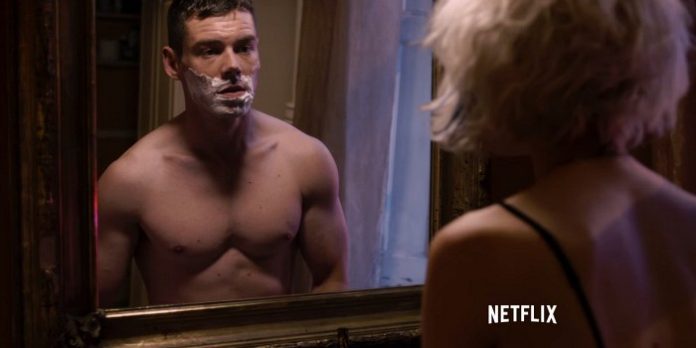 Netflix original new series Sense8 has only released all of its 12 episodes last month and viewers are already waiting for what’s to come after an action-packed finale of season one.

Created by the brother and sister filmmaking duo behind the hit film franchise The Matrix, Andy and Lana Wachowski focused on eight characters with psychic abilities and intertwining storylines.

These characters, who belong to the same cluster can occupy each other’s bodies through their minds when their situation calls for it or if they happen to feel the same emotion at the exact moment. Their connection was first triggered by the death of their so-called mother Angel, played by actress Daryl Hannah.

Season 2 is not confirmed yet but newly turned fan have their own speculations about the possible plot in Reddit. Some suggest that the show may delve into the story of the antagonist, Whispers, and why he became the main person to hunt down and put an end to sensate.

Others believe that Will Gorski, played by Brian Smith, will be able to keep Whispers from communicating with him while some indicate that maybe he can watch their enemy too, by occupying its mind. The episode finale has seen Gorski being chased by Whispers when he accidentally looked at Whispers directly in the eyes.

Despite the show seemingly receiving mixed reviews from critics, Hannah said in an interview with The Guardian that people may get the central idea and message by watching all episodes: “I believe that when you see the whole series it will expand your mind. And your heart.”

Meanwhile, Smith mentioned that the show is all about finding connection and empathy.

“To be working on a show that is all about connection and all about empathy and making someone else more important than yourself and about learning the real meaning of loveas clich as it soundsthis is the real stuff,” he said to TV Show Patrol.