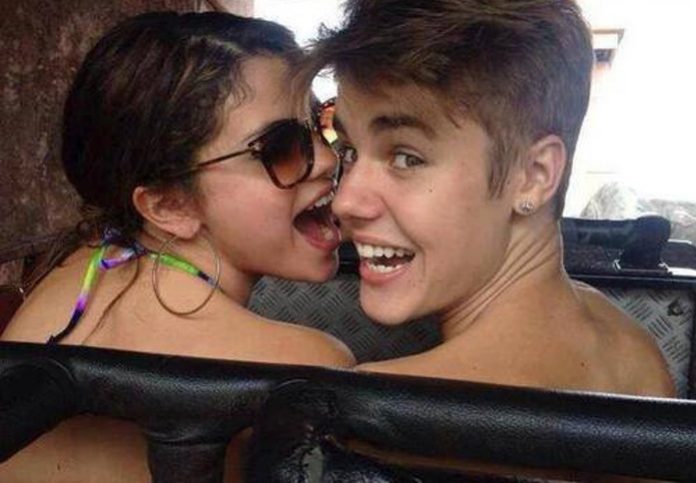 Despite all that has happened between them, it is apparent that Selena Gomez is still willing to throw her support behind her ex-boyfriend, Justin Bieber.

An article by J-14 revealed that the two of them apparently still respect and support each other, despite all the scandal and gossip surrounding their relationship.

“We’ll always support one another,” she said in the article. She added that there are parties that want to turn them against each other but Gomez brushed those aside. She said they’ll never get them to fight each other.

Gomez had been the subject of a seemingly endless series of gossip that once pitted her ex-boyfriend against the Lord of the Rings star, Orlando Bloom.

According to entertainment site Gossip Cop, Selena had been seen hanging out with both Bieber and Bloom on different occasions and this led to rumors that the former Disney star was involved romantically with one of them.

However, the Gossip Cop article clarified that, despite the rumors, Selena wasn’t romantically dating either Bieber or Bloom.

Selena Gomez was also recently linked to another of her ex-boyfriends. According to the Venture Capital Post, Gomez and Nick Jonas were recently seen dining together in Venice.

Jonas and Gomez reportedly happened to arrive early for the dinner, and were alone for a time before the other guests arrived at the restaurant.

According to the Daily Mail, Jonas spoke with Capital FM to clear up the issue, stating that he just bumped into Selena while going around in Venice. He confirmed he arranged the dinner, but said he had arranged it to be with many other people, including the Haim girls.

“It was a big group of people and we all hung out and had a great time. It was good to reconnect in that sense,” the singer during the interview.

The VC Post said that Gomez had issued no statement about the Venice dinner.