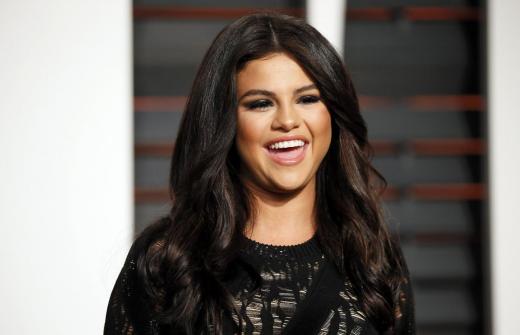 Pop sensation Selena Gomez is set to appear in the upcoming episode of NBC’s “Saturday Night Live” as the musical guest along with MMA fighter Ronda Rousey as the host.

In a girl-powered promotional teaser for the installment, the two is accompanied by cast member Cecily Strong, who hilariously claimed that she looks like the singer since they both have brown hair.

It is predicted that during the episode, Gomez may appear in a comedic sketch as she once did in Disney Channel’s “Wizards of Waverly Place.” There may also be a parody of the aforementioned show and even Kate McKinnon doing her impression of Gomez former boyfriend Justin Bieber when “SNL” airs on Jan. 23 at 11:30 P.M.

“It’s actually really cool though. I think a year ago, maybe a little over a year ago I was in the dark. I was kinda in this corner and I was figuring out what was the next step for me. So I obviously switched labels, I tried to create this team around me and then when I came down to it, ‘Now what am I gonna say?'”

When asked how she decided what to say in her very personal album, “So much of the world know my business and I kinda didn’t feel like I could say anything so I wanted to channel that because I want to feel the use of what I have for something,” she replied. “I’ve been through some s*** like people and I got to relate and I want to say what they want to say,” she continued.

She also shared that the first stop of her upcoming tour will be in Las Vegas on May 6 and said that friend Taylor Swift may “come up on stage with me.”

'Men in Black 4' news: Upcoming film to feature a prominent...

'Dancing with the Stars' news: Tamar Braxton out of hospital after...