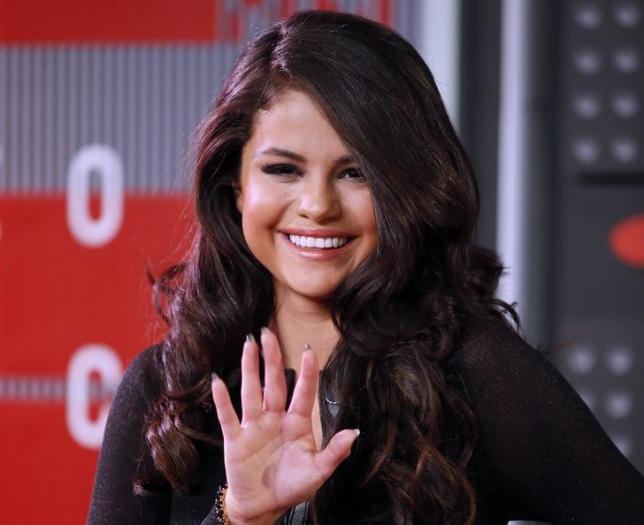 After a week of counting down and teasing the look of a new music video, pop star Selena Gomez has finally dropped the clip for her latest single “Hands to Myself” wherein she plays a sexy and psycho stalker.

According to Billboard, Gomez acts as an obsessive fan to a Hollywood leading man portrayed by model Christopher Mason. In the footage directed by Alek Keshishian, she was first seen being handcuffed from prison and then she broke into his house to seemingly fulfill her desires and fantasies. She also tried on his clothes, lied on his bath tub and bed, and strips down to her black underwear while dancing sensually in front of a mirror.

The actor then found out about her actions and called the cops on her. However, during the scene where she is being led away by the police, the camera suddenly pulled back revealing that they were just watching a movie starring her and the model while snuggling on a couch.

Gomez took it to Twitter to announce the video and she also humorously apologized to her co-star saying, “Sorry for snooping, Chris,” followed by a goofy smiley.

Meanwhile, shippers of “Jelena” the nickname of Gomez and former beau Justin Bieber may be delighted to find out that they can listen to a new mashup starring their two favorite singers.

In an exclusive from “The Tonight Show,” YouTube star Troye Sivan has masterfully combined Gomez’s “Hands to Myself” with Bieber’s “Sorry” in an amazing synthesized pop mashup that is said to sound like it came straight from “The Breakfast Club” film soundtrack.

The song “Hands to Myself” is the third single released from her new album titled “Revival” which debuted on the number one spot at the Billboard 200 chart. The video can now be viewed on Apple Music.

'Teen Wolf' season 6 spoilers: Theo might take the road to...