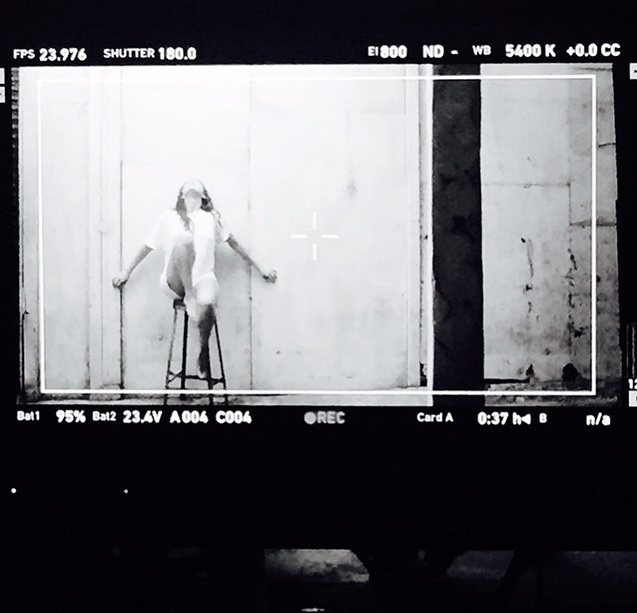 Pop singer Selena Gomez recently announced on her Instagram that her new music video, “Good For You,” will be available on June 22.

Gomez posted two seemingly behind-the-scenes photos included in her highly anticipated video with the caption that reads, “Good For You.’ JUNE 22. Now who would like the first look of my new music video?”

In a report by Hollywood Life, the singer has been hinting at a release of a new music video for the past few weeks and only on June 10 did fans get a look at who might be some of the people working with her. Based on a photo Gomez posted herself, songwriters Justin Tranter and Julia Michaels will be onboard for her upcoming album.

Based on an interview with Gomez’s vocal coach, Stevie Mackey, the album will be about the singer’s experiences, “Selena’s voice sounds amazing and her album will be much different than the Disney sound she’s done in the past. This album will be more adult, more feminine and more about Selena’s experiences. She’s recorded a lot of new songs at this point and she sounds beautiful.”

When asked what experiences the singer might include in writing the song, Mackey said that it will be about her present or past relationship. The vocal coach also hinted that although Gomez has not mentioned ex-boyfriend, Justin Bieber, “one could deduce that she is [singing about him]”

Meanwhile, the singer also showed her support to Ariana Grande’s recent empowering post to address the labels given to her as Big Sean’s “ex-girlfriend” and Niall Horan’s “new possible girl.” M-Magazine reports that Grande want people to know that she does not belong to anyone but herself. Gomez shared her thoughts saying, “Thank you @ArianaGrande for telling them you don’t belong to nobody but you. Finally. Preach girl.”