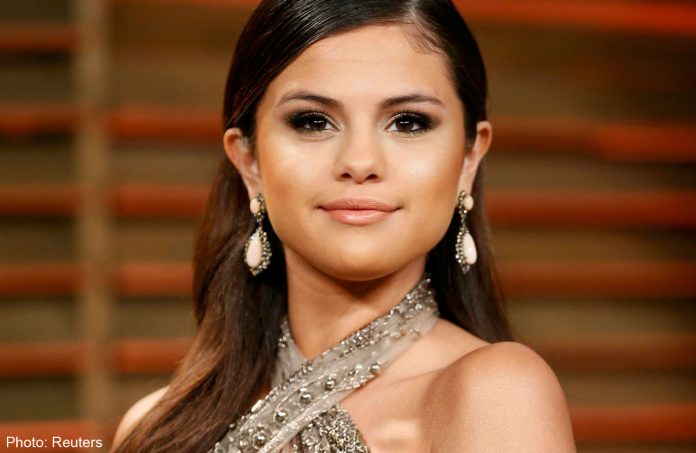 Selena Gomez has been pretty busy since she dropped “Revival” last year and went on full promotional roundabouts. On top of that, she was also in the center of numerous romance speculations linking her to the likes of One Direction’s Niall Horan and the unending rumor of her and former flame, Justin Bieber, getting back together.

“Well, I am sorry, first of all. And honestly, what I would love to be printed is that I am so beyond done with talking about that, and him,” the Disney alum told Rolling Stone earlier this month when she was asked about the viral Instagram videos that showed Bieber and her hanging out. At one point, the Canadian pop superstar even serenaded and gave her a big hug in the end.

While Gomez refused to comment about her relationship with Bieber, many speculations lead to assumptions that her newest record mined a lot of from her past relationship. Even Bieber admitted to thinking that he has a lot to do with the thought process and message in Gomez’s album.

“Yeah, I understand that,” the 23-year-old shared but was adamant that the song “Same Old Love” is a song not inspired from any specific personal experience she has. Instead, she said, “It’s a song about a cycle, a cycle that people understand. It drives you mad, but it’s beautiful.”

Recently, Gomez also made an appearance in “Saturday Night Live” during Rhonda Rousey’s stint as a host. The opening monologue has been some sort of an awkward situation when Gomez was put on the stage and a comedian impersonating Bieber came in. Looking back at it, the singer looked obviously surprised but according to Gossip Cop sources, Gomez was advised of the skit beforehand and everything was cool with her.

It looks like there is no stopping Gomez now as she is slated for multiple collaborative works including Charlie Puth’s recently released track, “We Don’t Talk Anymore” as well as a cameo appearance in the movie “The Big Short.” She is also slated to kick off her tour this May 6 in Las Vegas.