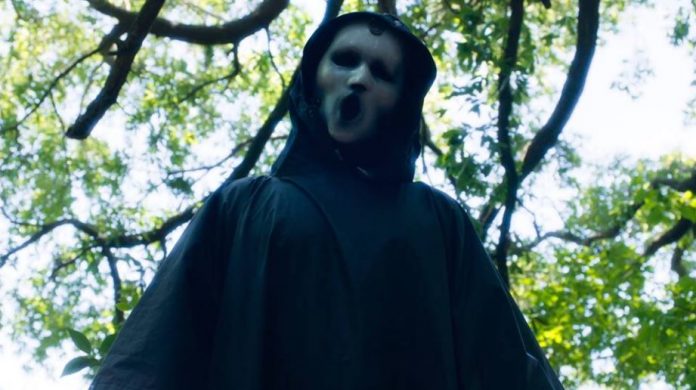 “Scream” ended its season 2 run last month, and now fans are eagerly waiting for news about a season 3 renewal from MTV. So far, the network has been keeping mum about the show’s future, and MTV’s silence on the matter appears to have spurred several online petitions to bring the show back for another installment.

A campaign on Change.org is calling for 2,500 fans to sign the online petition which simply reads, “We want MTV Scream renew for a third season! Sign this petition, to be renewed!” The campaign has 1,930 signatures to date.

Another campaign on iPetitions has actually surpassed its goal of 1,000 signatures as it currently has 3,438 signatures on its page. The petition letter reads, “We love this show and we do not want to lose it, please make a third season.”

After the season 2 finale aired, there were rumors that MTV might cancel the series as the network revealed during its “Scream” aftershow that a two-hour Halloween special, which will air in October, will provide answers to all the questions posed by the finale. At this time, no further details about the special are available, including whether or not it will serve as a potential series finale for “Scream.”

After the finale aired, showrunners Michael Gans and Richard Register talked about their plans for a potential third season, saying that fans will still see a lot of Kieran (Amadeus Serafini) even after he copped to being the killer and Piper’s (Amelia Rose Blaire) accomplice. In the finale, Kieran was sent to jail, and in the final moments of the episode, he got a call in prison and the caller appeared to be using the voice changer that Kieran and Piper previously used.

“Hello Kieran. Who told you you could wear my mask?” said the caller.

The showrunners told TVLine that if the show gets renewed for a third season, the new installment will reveal that Kieran is alive and still in prison.

“That’s another thing that we wanted to do differently than you normally see at the end of slashers,” Gans explained. “Most of the time, the killer gets killed…Kieran’s alive, which means anything can happen.”

'One Piece' chapter 832 spoilers: A character returns o help the...