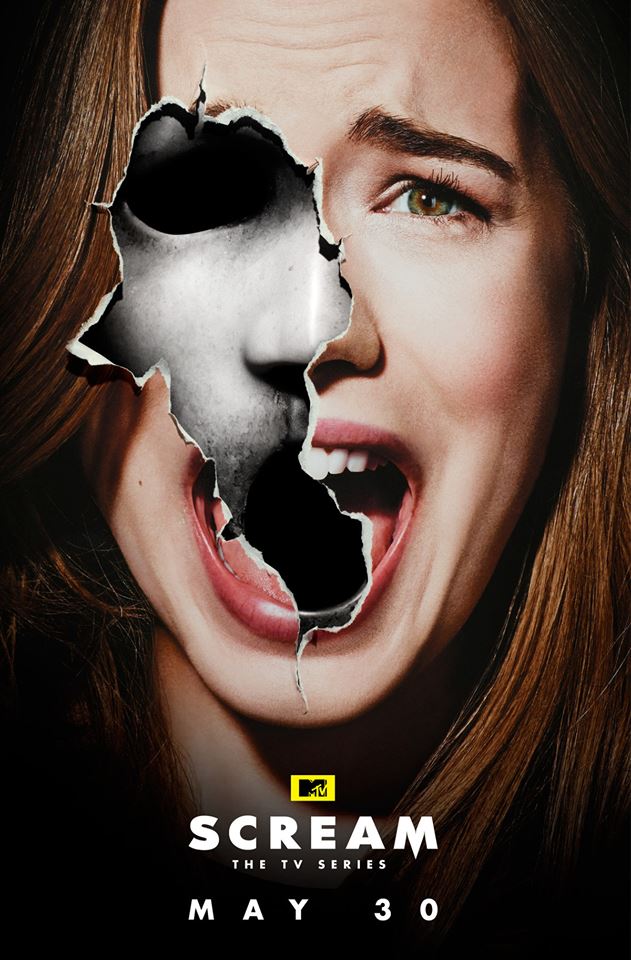 The hit MTV series “Scream: The TV Series” will be back for another season, and the beloved characters from the show will once again play along with the mind games of the psycho criminal and the main villain of the show. The new showrunners of the series, Michael Gans and Richard Register, discussed in a recent interview what can be expected from the new season, and how they prepared for and decided the direction of the new season.

In a recent interview with Collider, Gans and Register expressed their love for the “Scream” franchisethe movies and the other renditions of the franchise such as musicals and the like. Register added that their meeting with MTV that ended up with them landing the job as the new showrunners can be considered as “the best meeting” of their career.

Gans talked about how they deal with the fact that as showrunners, they would have to kill characters in the show.

Since “Scream” is a horror franchise that also has some comedy in between, Register talked about the challenges that they are facing on trying to create a perfect balance of horror and humor in the show. According to him, creating the mix of two genres is all about “spinning” the wheel.

“The movie franchise was legitimately horrifying and legitimately funny, at the same time,” he said. “You’re always trying to make sure that you’re knocking people off, all the time, so that you don’t know what to expect, and they use comedy in that way. You’re like, ‘Why am I laughing at this? I shouldn’t be laughing.’ Same with the romance. You’re using it to keep the audience guessing. You’re constantly spinning that wheel.”