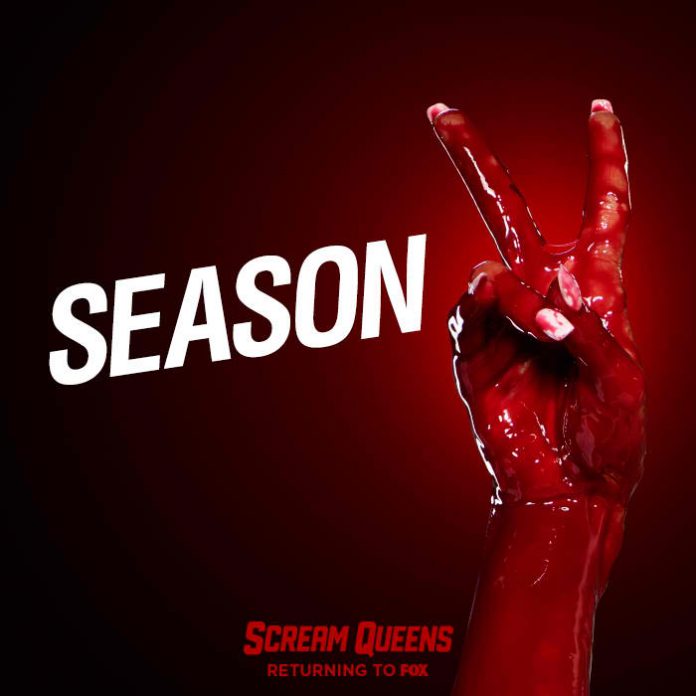 It is official. Chanel Oberin will be back for season 2 of “Scream Queens.” The great news came from Chanel herself, Emma Roberts, when E! News caught up with the young star during the hype of the New York Fashion Week.

“Chanel is back! I’m so excited for season 2 of Scream Queens because I can only imagine what the writers have in store for Chanel,” she gushed.

Earlier this year, the Fox show wasn renewed for another serving. uUnfortunately, only a handful of the old characters will be coming back to reprise their roles. And although her name was in the list of those who will be in for the second season, it was not confirmed until Roberts revealed it herself.

“I hope they bring a couple people back from the first season cause I love all those boys so much… I know that if Ryan Murphy does one thing well it’s casting amazing, talented, and really hot people. He always casts the cutest boys,” she added.

Another actress whose name has always showed up in the recurring characters list is Keke Palmer’s Zayday Williams. However, unlike Roberts, Palmer has not yet received a word on whether she will be back for season 2. However, she is adamant about wanting to join the cast and crew for the show’s sophomore year.

“Zayday, we need to come back second season!” Palmer told Entertainment Tonight during the premiere of “A Trip to Unicorn Island.” “I haven’t gotten any word yet, but hopefully Zayday is coming back, ’cause come on! ‘Scream Queens’ gotta have Zayday Williams.”

The 22-year-old did not stop there as she even predicted her character’s future in the show. “Zayday will probably be running it,” Palmer guessed referring to the new setting of the show which will be in a hospital. “You know what I mean? ‘Cause she always gets everything on point. She got the whole Kappa Kappa Tau organized. She saved most of the girls from getting chopped off. So, she’ll probably be running the whole hospital,” she pondered.

As previously reported season 2 of “Scream Queens” will be tackling a theme that will be an homage to another horror classic.