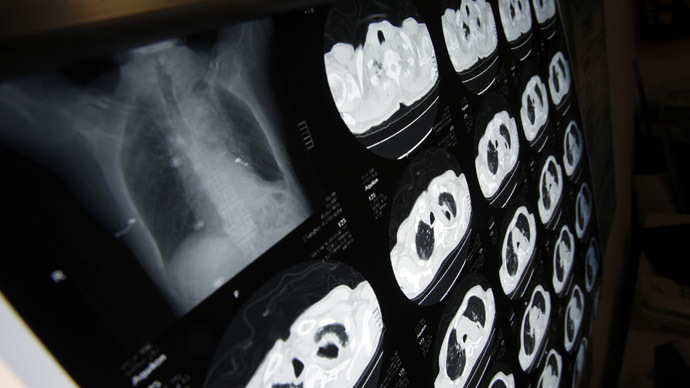 Sighing might be perceived as a sign of discomfort, but a new study reveals that just as regular breathing, sighing can also help the lungs.

Previous studies have linked sighing to stress or health problems such as panic disorder, anxiety, depression, lower back pain, nervous disturbance, dyspnea or difficult breathing, and cardiac neurosis. On the brighter side, a study conducted by researchers at Stanford University and University of California, Los Angeles discovered how sighing can be important in giving a person a sense of relief.

“A sigh is a deep breath, but not a voluntary deep breath,” said one of the study’s authors, Mark Krasnow, a professor of biochemistry at the Stanford University School of Medicine. “It starts out as a normal breath, but before you exhale, you take a second breath on top of it.”

The sense of relief comes from the expanding of the lungs’ alveoli. By sighing, the collapsed alveoli are inflated, taking the lungs back to their normal function.

“When alveoli collapse, they compromise the ability of the lung to exchange oxygen and carbon dioxide,” explained another author of the study, Jack Feldman, a professor of neurobiology at the David Geffen School of Medicine at UCLA. “The only way to pop them open again is to sigh, which brings in twice the volume of a normal breath. If you don’t sigh, your lungs will fail over time.”

For the study, the researchers looked at the mice’s brain neurons involved in activating 2 neuropeptides responsible for breathing. They found out that the mice normally sigh 40 times per hour, and blocking one of the neuropeptides could impair sighing functions.

“If you don’t sigh every five minutes or so, the alveoli will slowly collapse, causing lung failure,” Feldman noted. “That’s why patients in early iron lungs had such problems, because they never sighed.”