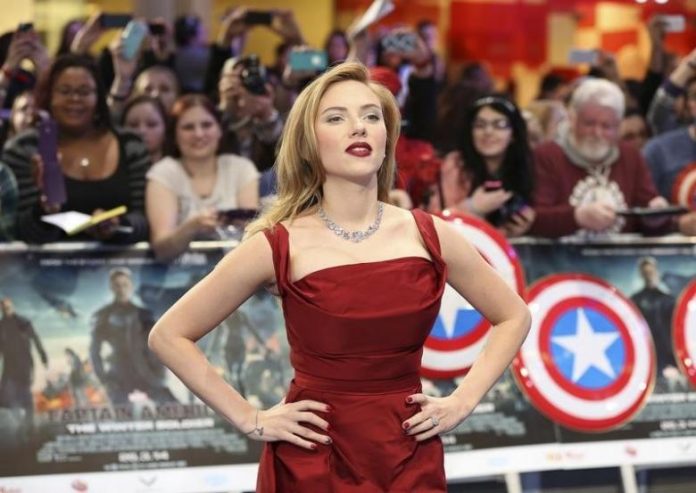 News about the breakup started when Johansson was seen at the Women’s March in Washington, D. C. last weekend  without her wedding ring  where she spoke about issues of women’s health and inequality after President Donald Trump’s inauguration.

Johansson and Dauriac were first seen together during a lunch date in New York City in October 2012 and got engaged in September 2013. The couple got married in 2014 in a secret ceremony at a ranch in Montana shortly after they welcomed their daughter Rose Dorothy.

An article on People.com indicated the couple had been separated since last summer and mentioned that a source from Dauriac’s circle said: “I’ve been expecting this for some time. Romain and Scarlett has never made sense to me. They aren’t equals. There’s always been something wrong with this picture.”

In a previous interview with the actress, People reported that Johansson fell for Dauriac’s charm and intellect and said the actress loved him for his brain more than anything.

Johansson was recently named 2016’s top-grossing actor. According to an article on MTV.com, Johansson’s two films last year, “Captain America: Civil War” and “Hail, Caesar!” (not counting her voice work in “The Jungle Book”), brought in $1.2 billion at the global box office, beating “Civil War” co-stars Chris Evans and Robert Downey Jr. who were both in second place with $1.15 billion each. First-timer Margot Robbie joins Johansson in the Top 10 list at number four for her performance in “Suicide Squad,” Amy Adams at number five for both “Arrival” and “Batman v Superman: Dawn of Justice,” and Felicity Jones at number nine, having scored a major box-office hit with “Rogue One: A Star Wars Story.”