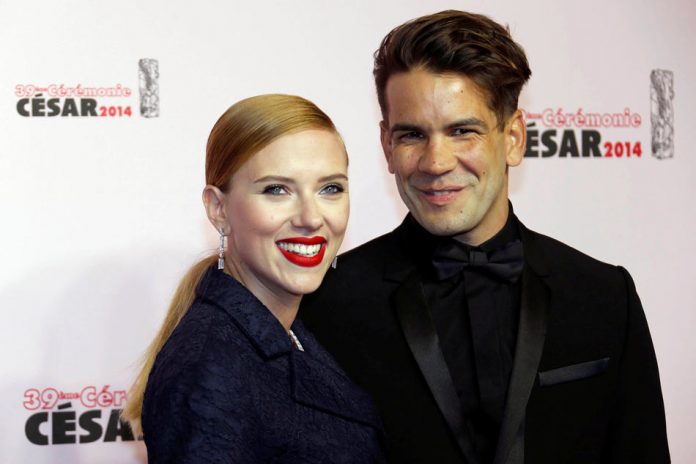 Some things just couldn’t be fixed. Two months after their separation, Scarlett Johansson has officially filed for divorce from estranged husband Romain Dauriac.

In a recent report from People, “The Avengers” star is seeking to end her two-year marriage from her French husband on March 7. Johansson’s lawyer, Judith Poller, lodged the divorce papers at a Supreme Court in Manhattan, New York, claiming that the marriage was “irretrievably broken.” The 32-year-old actress also inquired for a primary physical custody of their daughter, Rose Dorothy Dauriac, 2.

Johansson released a statement through E! News about her decision to not discuss her marriage struggles to the public.

“As a devoted mother and private person and with complete awareness that my daughter will one day be old enough to read the news about herself, I would only like to say that I will never, ever be commenting on the dissolution of my marriage,” according to her statement.

On behalf of Dauriac, attorney Harold Mayerson asserted that his client would like to counter his ex-wife’s custody claim.

“He would like to move to France with his daughter and Ms. Johansson does a lot of traveling,” Mayerson disclosed.

Through People, the Frenchman issued his own statement asking Johansson’s party for an out-of-court negotiation with regards to the custody arrangement.

“I would implore her to withdraw her action promptly and go back, as uncomfortable as it might be, to the negotiating table,” an excerpt from Dauriac’s statement.

“The Other Boleyn Girl” actress started dating Dauriac in November 2012, and they got engaged in 2013. Following the birth of their child in 2014, the couple married in October of that same year. Because his then-wife have worked mostly in the U.S., Dauriac had to split his time between staying at their New York and Paris, France residences.

In January of this year, sources close to Dauriac and Johansson reported the couple’s separation.