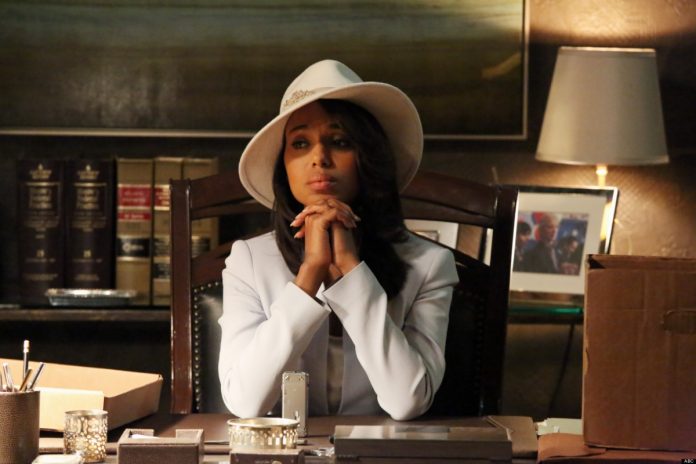 “Scandal” is delaying breaking into their sixth season as instead of kicking off at the start of the 2016-2017 slate, the thriller will instead drop during the midseason. ABC itself broke the news out during the network’s Upfront presentation earlier this week.

With this, the Shondaland’s “TGIT” Thursday programming block has effectively been reshuffled as some of the other programs from the pack retained their schedules. This includes “Grey’s Anatomy” and “How to Get Away with Murder” still having their 8 and 10 p.m. respective slots. New show “Notorious” will take “Scandal’s” 9 p.m. air time. On the other hand, another show coming from famed producer Shonda Rhimes titled “Still Star-Crosses” will also debut ramping her ABC shows to five promising series.

This prompts new ABC president Channing Dungey joking about spilling to other days because it will no longer fit one primetime block. He tweeted, “If you’re playing along at home, @shondarhimes will have 5 shows on in spring, so we’ll have to expand beyond Thursdays.”

The switch in the schedule for “Scandal” was rooted from lead star Kerry Washington who plays Olivia Pope currently expecting for the second time with husband Nnamdi Asomugha. The show will work their way around Washington’s pregnancy, unlike before. Back with her first child, “Scandal” pushed through with its original schedule and played a lot of camera angles to hide the thespian’s baby bump. While it can also be done, this time, some fans are pitching the idea of getting a parallel in the show with the professional fixer also getting pregnant.

Rhimes shared that Liv getting pregnant is “absolutely” in the narrative pipeline of the show. Despite this, she would not, however, get into the specifics about it or even entertain any plausible scenario.

“I’m not going to tell you,” the critically acclaimed deadpanned told Jimmy Kimmel when she and Washington graced the host’s talk show Thursday night (via Entertainment Tonight). “I’m saying nothing.”

Shall Liv gets eventually knocked up and stands by it in the near future, the probability that the child will be Jake’s (Scott Foley) is relatively high especially with the events that transpired last season. Then again if there is anyone who can pull out the big shockers, it will be Rhimes, so Fitz (Tony Goldwyn) lurking in the corner is still very much a possibility.

'Mafia 3' release date: Game sets itself apart from other open...