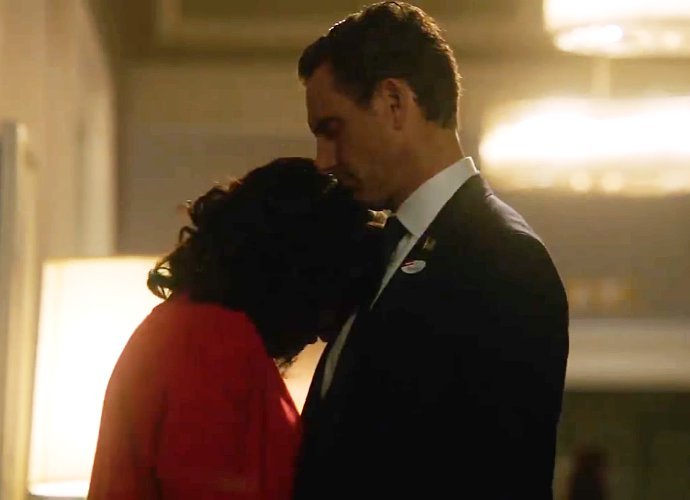 Coming a bit later than usual, “Scandal” is not pulling any punches, at least based on how the first teaser for season 6 looks like.

A measly 10-second montage was released online just recently showing snippets of the characters and what fans can expect of the once the Shonda Rhimes-created show finally comes back on the air.

The last time viewers saw Olivia Pope (Kerry Washington) and her crew, everyone was busy minding their own business, especially with the upcoming election. In a very unusual turn of events, Liv agreed to work with the former first lady, Mellie (Bellamy Young), in her bid to succeed her ex-husband in the White House. The whole process is nothing short of grueling more so with Fitz (Tony Goldwyn) venturing to other shenanigans, including his most recent tryst with reporter Lillian (Annabeth Gish).

While season 5 has been polarizing, particularly with regard to Liv and Fitz’s romance, it seems like the two are warming up to each other again as seen in the clip with the former burying her head in the latter’s chest. In a separate split-second shot, the outgoing president is seen with a distressed look on his face after what appears to be a meeting with his government cohorts.

Elsewhere, Abby (Darby Stanchfield) slowly approaches an office with a perplexed look on her face, while Huck (Guillermo Diaz) and Quinn (Katie Lowes) are put in danger after a secluded house in the woods explodes. Interestingly, Jake (Scott Foley) is nowhere to be seen and Mellie only appears very briefly to the point that she is almost missed in the opening shot of the teaser.

For those, however, who feel like they need more, the full trailer for season 6 of “Scandal” will be dropping tomorrow, Nov. 3. Meanwhile, as the waiting game ensues for both for the teaser and the series’ eventual return, fans can ogle the brief video for any Easter eggs.

“Scandal” season 6 moved from its usual fall return to midseason to accommodate Washington’s second pregnancy. This is different from how they tackled her first time when they forged on with production by utilizing angles and props to hide her baby bump.