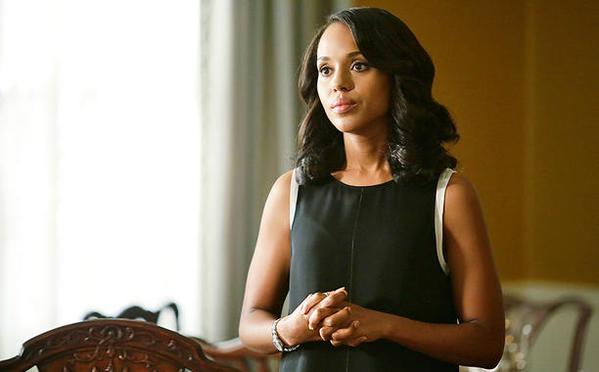 Fans of “Scandal” should expect a very different Fitz Grant and Olivia Pope when the show returns for the second half of season 5.

According to a report by EW, viewers should expect a six-month time jump after the tension charged Winter finale of the show where Olivia left the White House and got an abortion.

Tony Goldwyn, who plays the role of President Fitz Grant in the show said that his character will be faced with a lot of difficulty since he will be without Olivia, without Mellie, and without Cyrus because they are still having trust issues despite being forced to work together.

He said that Fitz will be throwing himself into his work to make sure that his final year in the White House will be effective and meaningful. Goldwyn said, however, that even though his character is trying to move forward in the best way that he can, finding out that Olivia had an abortion will be devastating for the president.

“Second to the death of his son, that’s the worst thing that could ever happen to Fitz to find out that Olivia was pregnant with his baby, had an abortion and did not tell him,” he said.

In a separate report by EW, Kerry Washington, who plays Olivia Pope, shared that following the events of season 5A, her character will also be going through some major changes.

“She’s definitely changed. What happened at the end of the winter finale is a huge decision for her, and she’s a different woman because of it,” she said.

For her part, show creator Shonda Rhimes expressed excitement over the direction that the show is going after they were able to tell all of the stories they wanted to develop within the White House in the first half of the season.

“The people that you’re coming back to for the second half of the season have been fundamentally changed forever when we come back to them. The evolution of those people is exactly where I have been hoping they were going, so I’m very excited about it,” she teased.