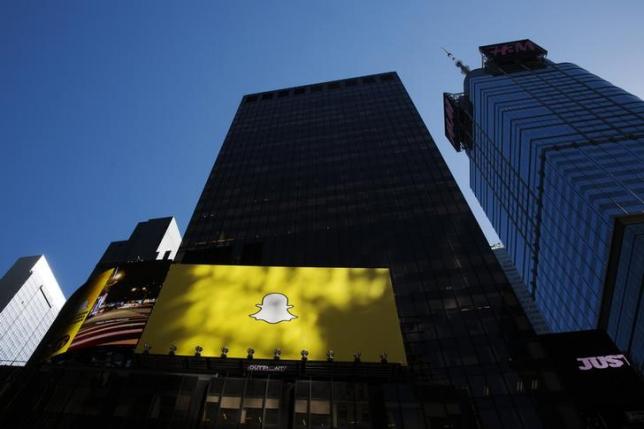 Saudi Arabia’s Kingdom Holding, the investment firm owned by billionaire Prince Alwaleed bin Talal, has no plans to invest in Snapchat, a source familiar with the matter told Reuters on Thursday.

Senior management at Snapchat, the social media platform that allows more than 100 million users to send messages that disappear after a few seconds, held talks with Alwaleed on March 8.

The meeting, in which Snapchat Chief Executive Evan Spiegel and chief strategy officer Imran Khan were present, triggered speculation that Alwaleed may take part in Snapchat’s new funding round that has already seen Alibaba Group Holding invest $200 million — giving the Los Angeles-based firm a valuation of around $15 billion.

Kingdom took part in talks over a potential investment in Snapchat but decided not to invest in the application, the source said.

The source declined to reveal the reason for the decision, and refused to be named due to the sensitivity of the matter.

Kingdom Holding and Snapchat, respectively, did not respond to requests for comment.