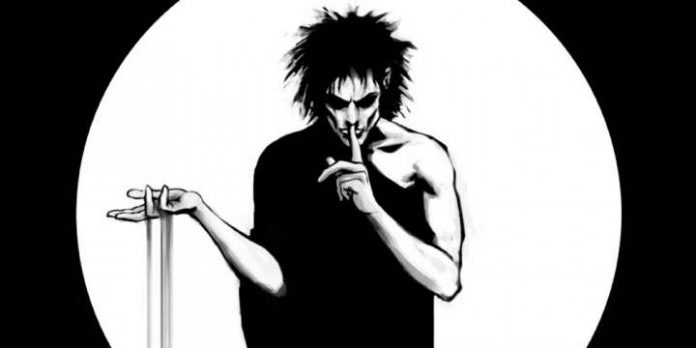 In the midst of recent news that the long developing “Sandman” big screen adaptation, from the comic book written by Neil Gaiman, found a new screenwriter, Joseph Gordon-Levitt announced that he already left the project. Gordon-Levitt was supposed to direct and at the same time star in the film adaptation.

The highly acclaimed actor took to his official Facebook page to express his thoughts about the direction the ambitious adaptation of the hit and classic comic book franchise had gone to, recalling the early days when Warner Bros. first singed him up with David S. Goyer to do the project, with Gaiman serving as an executive producer. Jack Thorne was the first person commissioned to pen the script for the big screen adaptation of the comic book franchise. The process of it all, as Gordon-Levitt recalled, was something that pleased him, although it was still far from being completed.

However, it appears that things have changed when Warner Bros. chose to focus its attention to the big DC Extended Universe that will be launched with the upcoming “Batman v Superman: Dawn of Justice.”

“Recently, as you also might know if you like to follow these sorts of things, the sorta ‘ownership’ (for lack of a better term) of the Sandman material changed hands when Warner Brothers shifted the entire catalogue of Vertigo comics (an imprint of DC) to their subsidiary, New Line,” he said in his Facebook post. “And a few months ago, I came to realize that the folks at New Line and I just don’t see eye to eye on what makes Sandman special, and what a film adaptation could/should be. So unfortunately, I decided to remove myself from the project. I wish nothing but the best for the team moving forward.”

New Line is yet to release any statement regarding the matter.