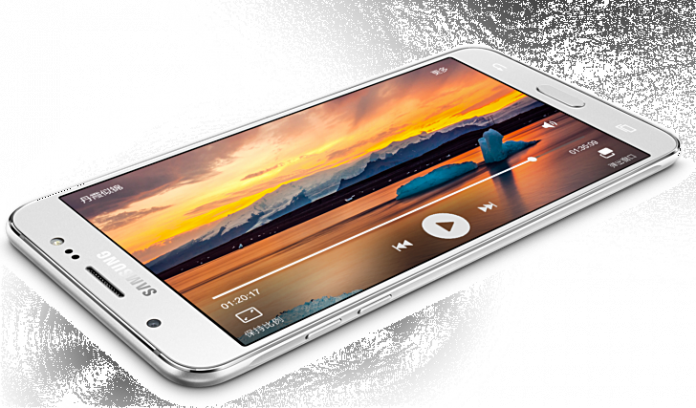 There are rumors that Korean tech giant Samsung is gearing up to release two new handsets for its J series, after the success of its launch in China.

The Samsung J7 (2016) was recently launched in China, with the market generally receptive of the device. The handset is believed to be preparing for a global launch, especially after a benchmark scoring was spotted.

Under the model number SM-J7109, Samsung J7 (2016) is seen carrying a Qualcomm Snapdragon 617 chipset, instead of the Exynos 7870 processor seen in its Chinese version. However, the rest of the specifications are more or less the same. For instance, it is also expected to come with a 5.5-inch display with Full HD resolution of 1920×1080 pixels. In addition to this, it is anticipated to come with 3GB of RAM and 16GB of internal storage, which can be further expanded through a microSD.

As for its camera, the upcoming device is said to have a 13-megapixel main snapper, complemented by a 5-megapixel secondary shooter. The Samsung J7 (2016) will also come with a 3,300 mAh battery and Android 6.0 Marshmallow out of the box.

Meanwhile, there are rumors that Samsung will also be launching Samsung J5 (2016) at least in Ukraine and Egypt initially. The speculations rose as a firmware update of Android 6.0.1 Marshmallow was seen heading for the two countries, even if the device is not yet there. There are also speculations that the device will likely head to other regions such as Europe, Middle East, and Africa.

As for its specifications, the Samsung J5 (2016) is anticipated to come with a 5.2-inch Super AMOLED display at 1280×720 pixel resolution. It is said to come with a Qualcomm Snapdragon 410 processor, along with 2GB of RAM and 16GB of internal storage, which can still be expanded through microSD up to 128GB. As for its camera, the specifications seem to be the same as the Samsung J7 (2016).

Fans will still have to take these rumors with a grain of salt as no official word has been announced by Samsung. No release date has been specified for the devices.