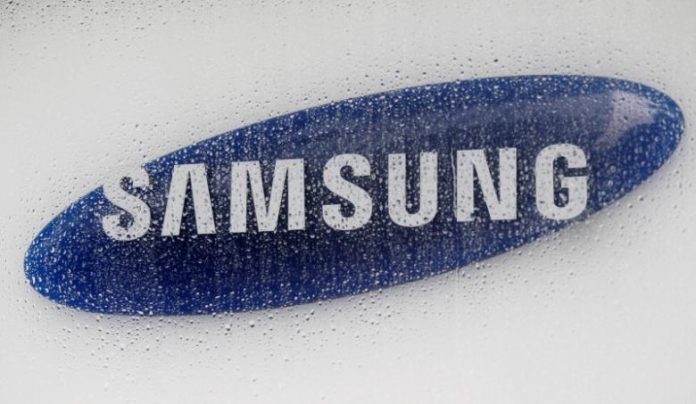 Speculations suggest that the next-generation wearable technology Samsung Gear S3 may be unveiled during this year’s IFA event.

According to reports, the gadget is predicted to be announced during the trade show’s press day, which slated to take place on Aug. 31. What may have added to the assumption is Samsung Mobile’s subtle post on its official Twitter account, teasing exciting news for its consumers.

“Stay tuned for a timely innovation. August 31. Berlin,” the account tweeted, alongside a GIF photo that showcases a timepiece moving clockwise and counterclockwise. The words accompanying the image reads, “Talk About 3. Gear. 31 August 2016.” It is expected that the event will also be streamed live on the official website.

If this comes to fruition, it is expected that the South Korean giant will most likely launch the device sometime in October to compete with the rumored Apple’s Watch 2.

When it comes to the specifications, the Gear S3 smartwatch is said to be better than its predecessor the currently available model, Gear S2. It may also feature a more classic circular design that comes with a metal band and a fluted bezel compared to the plastic strap before. Reportedly under the codenamed “Solis,” the device will take a larger form than the current 1.2-inch AMOLED panel in order to make touch controls easier to navigate.

Three variants may be offered so that users can choose the hardware that specifically fits their lifestyle and needs. These include Samsung Gear S3 Classic, Gear S3 Frontier and Gear S3 Explorer, all of which are expected to have a rotating bezel base.

The battery is also deemed to be better than the previous one, which was 250 mAh, and will be able to withstand up to around three days of use. However, the specific capacity of the battery has not yet been revealed. In addition, the smartwatch is also expected to have an enhanced display resolution, improved waterproof abilities, and equipped with better software to become more smartphone-friendly.

Since there is no official announcement made yet, available information should be taken with a grain of salt.