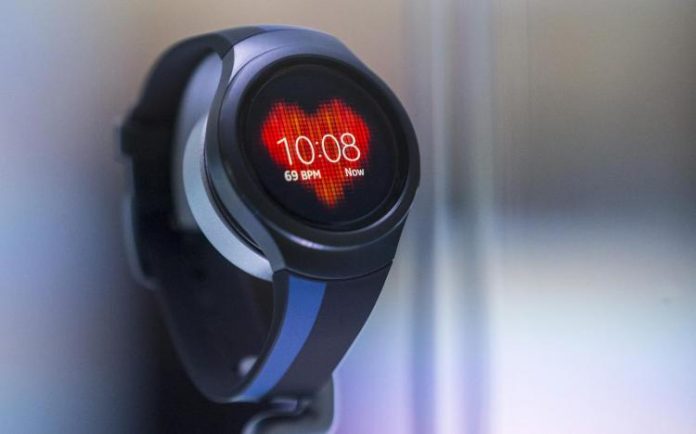 One of Samsung’s biggest events for the entire calendar year is the IFA 2016 to be held in Berlin and hosted by the South Korean tech giant. Scheduled for Sept. 1, this event is likely going to be the coming out party for the Samsung Gear S3 smartwatch.

There’s very good reason to believe that the event is indeed going to host the launch of the next-generation smartwatch, judging by the fact that the previous devices in this lineup, the Gear S2 and Gear S2 Classic, were unveiled by the company in last year’s edition of the same event.

According to Indian Express, the Samsung Gear S3 will be offered in three different variants namely the Classic, Explorer, and the Frontier, in which the Explorer is specifically built for ruggedness and outdoor activity.

Unlike the more fancied upcoming products like the Galaxy Tab S3 and the Galaxy S8, this one doesn’t have a lot of talk about its features and specs, at least for now. But looking at the previous Gear S2’s hardware, it certainly looks like Samsung has a lot of improvements to carry out if it wants to compete with the upcoming Apple Watch 2. The Gear S2 smartwatch was run by a dual-core processor that had a speed of 1.0 GHz, coupled with 512 MB of random access memory (RAM). The processor and RAM for the next-generation Gear S3 definitely needs to be improved because most people would now want to purchase something that is able to do more than just the typical functions of a watch like it.

Meanwhile, Sam Mobile has speculated that the Gear S3 will be having a round-face design and several features that include an altimeter, a barometer, tracking capabilities for the Global Positioning System (GPS), and a speedometer all of which are indications that Samsung will be trying to pitch the product to people who live an active lifestyle.

Expect September to be an exciting month for smartwatch fans as both Apple and Samsung are scheduled to launch their respective products.