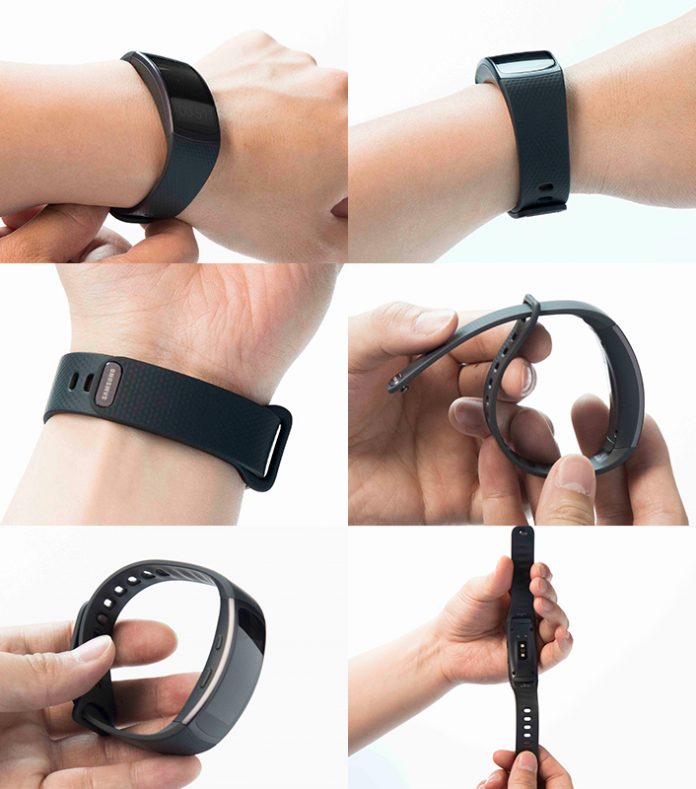 The sequel device, the Samsung Gear Fit 2, has improved features and a set of new features that make the device more than just a simple fitness tracker. Additionally, alongside the new Gear Fit 2, the South Korean tech giant also launched the new Gear IconX, the company’s first earbuds.

As detailed by a recent press release by Samsung, the new Samsung Gear Fit 2 has the ability to work independently without the need to be constantly linked to a smartphone, thanks to the built-in GPS tracker that lets the device keep tabs of the outdoor activities of the user and keeps statistics of it.

Like what Samsung said, the new Gear Fit 2 tracks every activity of the user, “from squatting to yoga,” with the aim to promote a healthier lifestyle. It sports a 1.5-inch vertically measured Super AMOLED display. The device is built for outdoor use as it also boasts of an IP68 certification, meaning that the device is water immersion proof for up to 30 meters deep. The Gear Fit 2 is powered by a 200mAh batterywhich can last for up to 3 days or up to 5 days at standby. The device has a standalone music player and has 4GB built-in internal storage.

The Gear Fit 2 can track, record, and keep track of various fitness activities of the user such as Exercise bike, Step machine, Treadmill, Pilates, Yoga, Lunges, Crunches, and Squats, among others.

The Samsung gear Fit 2 is now available for pre-order. Sales of the device will open on June 10 and it will sell for $180.