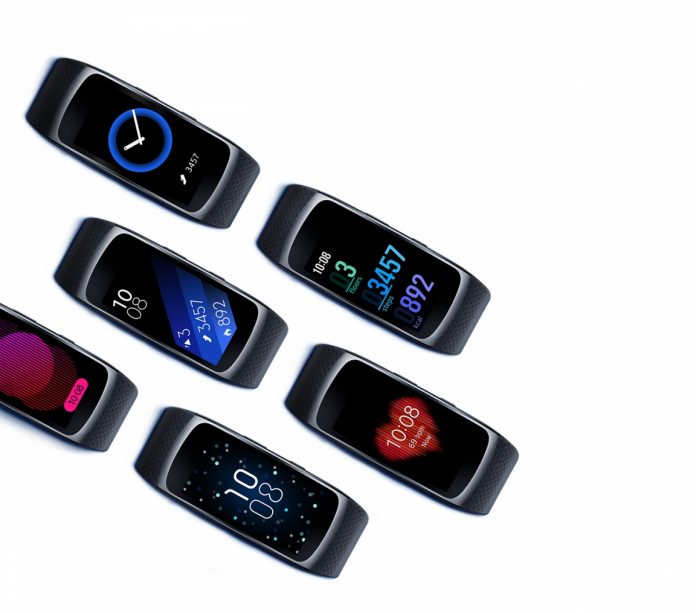 Samsung is reportedly looking for a major software overhaul for their Gear Fit 2 set to roll out in the near future.

Sam Mobile exclusively reports that an update for the wearable device will be its “biggest yet.” Although the description is vague and may pose a lot of possibilities, one tipped update is the capability to let wearers use personal photos as their watch faces. Technically, the Gear Fit is almost like an extension of one’s smartphone and since it has become the norm to customize wallpapers, it might as well become a feature on the smartwatch.

Aside from the supposed aesthetic improvement, app-related ones are also said to be in the pipeline. Upgrades in programs will also come to help the Gear Fit 2 function more independently rather than be connected with its paired Samsung phone. It will start with users being able to directly post Facebook updates using the smartwatch. A sleep monitor will also finally come to its fitness tracking abilities, which has been one of the gripes of users who bought the gadget.

Other add-ons that tech buffs should expect include the addition of the ultraviolet (UV) index for the weather app, the ability to run the timer via S voice, as well as a menu for easier notifications management.

Should all these news features come in one extensive operating system (OS) update, Samsung may take some time before it is ready to roll out in public. But, fans can expect the upgrade available in the following weeks.

The Gear Fit 2 is a follow up to Samsung’s fitness first wristband variant that debuted in 2014. It was just announced last month with significant improvements compared to its predecessor, with updates on design and the addition of the built-in Global Positioning System (GPS). So far, it has been getting great reviews from users which can mean that the supposed update will only have the activity tracker have better performance.