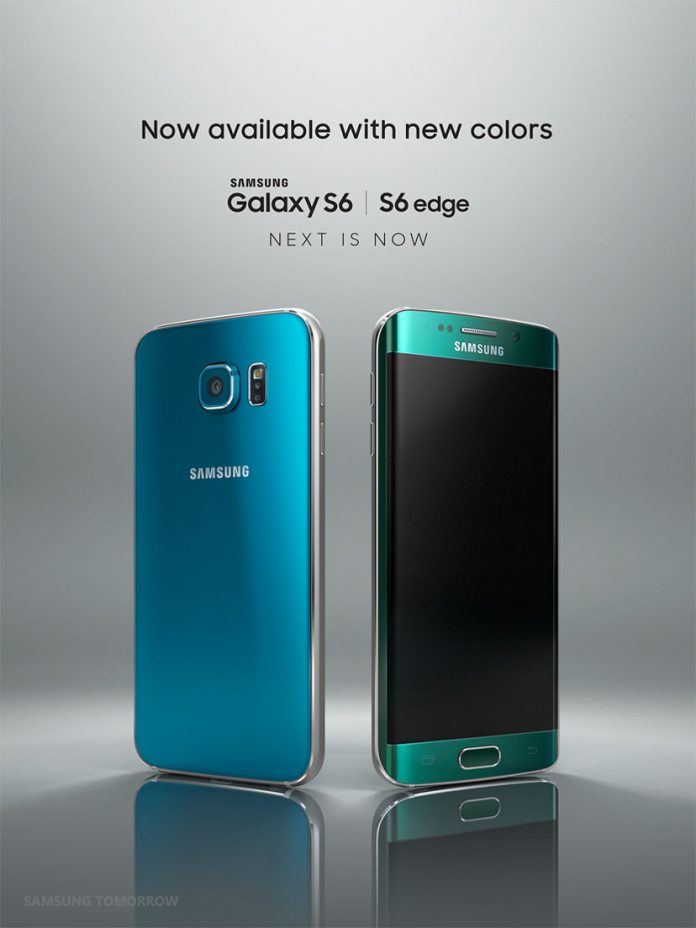 As 2015 draws closer to the mid-year period, Samsung has had its fair share of rounds in the rumor mill these past few days.

According to a report by Korean news site Newsis (translation courtesy of Softpedia News), South Korean tech giant Samsung has already started its development process for its next flagship model, the Samsung Galaxy S7, which is set for a release anytime this year.

Should this happen, it will be the first time that Samsung would be releasing two flagships in the same year. The report claimed that this notable rush on the side of Samsung is because of the marketing threat that Apple brings with its upcoming release of the iPhone 6S and the iPhone 6S Plus.

However, if Samsung is to stick to their usual release cycle, the next flagship should be unveiled on March 2016, at the annual World Mobile Congress in Barcelona, Spain.

In related news, the upcoming Samsung Galaxy S6 Edge Plus, a bigger variant of the dual-curved flagship, got its share in the round of rumors, with a leak of its alleged press render and test dummies.

Twitter leaks account OnLeaks posted what is claimed to be photos of the said Plus variant of the flagship. It is said to have a dimensions of 154.4575.806.85mm, with a 5.5-inch display. The current display size of the S6 Edge is 5.1 inches.

Additionally, the said tipster posted what is claimed to be the dummies for the S6 Edge Plus, used by a Chinese case maker. Additional rumored specs of the S6 Edge Plus include a new Snapdragon 808 processor, replacing Samsung’s very own Exynos processor; and a much larger USB Type-C port.

While these may be music to the ears of excited users, none of these details are confirmed and official, and thus remain to be rumors.