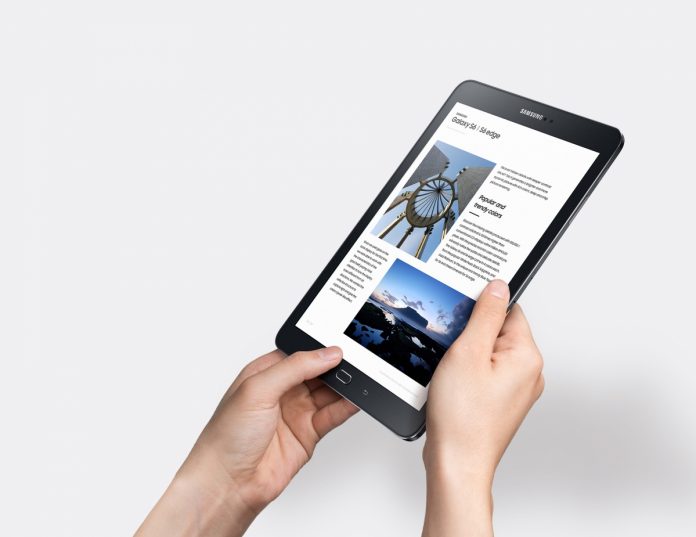 With the Samsung Galaxy Tab S3 a no-show in what was deemed as Samsung last event this year the IFA Conference in Berlin, new rumors have started swirling around suggesting the imminent arrival of the device. Not only does it give tech buffs more time to mull on the theories they have on what the tablet can bring to the table but side by side comparisons with other gadgets in the market are also being looked at.

The tablet has been hinted to come out for quite a long time already. Earlier this year, there were some speculations that it would see the light of day during the summer. However, Samsung decided to focus the spotlight on its flagship phablet, the Galaxy Note S7, effectively shoving the midrange tablet to the sidelines. This premise led to a more persistent theory that the tech giant was saving the device for another event.

A recent comparison with the also hyped Google Nexus 7 2016 tab suggests that the South Korean company’s device will come at a lower price. This is despite rumors suggesting that both devices could be a bit similar to each other albeit a couple of pros and cons for both. Nevertheless, given that the Google gadget is tipped to be launched sometime early next year and the Galaxy Tab S3 still unreleased, they will most likely have similar rollout dates as well.

Regardless of when the Galaxy Tab S3 will debut, its rumored specs have been nothing but promising. Said to be coming in two size variants with 9.7-inch and 8-inch screens both will be equipped with 4K AMOLED displays. Camera-wise, it would have 2-megapixel selfie snapper coupled with an 8-megapixel rear one. Internal storage of 64 GB and 32 GB will both be offered alongside 4 GB of random access memory (RAM). It will supposedly run the Android 6.0.1 Marshmallow operating system and is said to be costing consumers $420.

'The Flash' season 3 premiere spoilers: Villains Magenta and The Top...