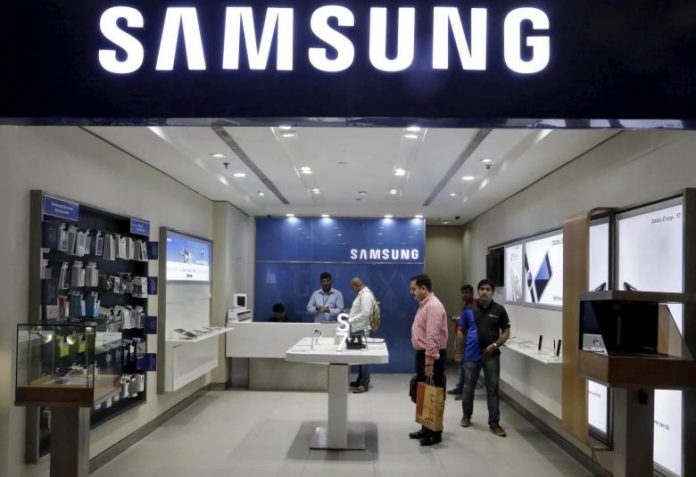 The official launch of Samsung’s latest tablet device, the Galaxy Tab S3, was teased by the company’s Columbian website affiliate a couple of weeks back, in which it was revealed that the new device will be up for grabs by Sept. 2 after it is announced at the company’s annual IFA event in Berlin, Germany. But how will this product be any different from the current Samsung lineup of tablets?

Per Mobile & Apps, it will be equipped with an improved processor and that it is slated to be offered in two variants which basically are similar in specs and only different in screen size. The first variant is reportedly dressed up in an 8-inch screen while the larger sibling and second variant will have a 9.7-inch screen.

On the other hand, GSM Arena pointed out in an earlier report that the Samsung Galaxy Tab S3 is pretty much the same in terms of quality to that of last year’s Galaxy Tab S2, except for the surefire improvement in the processor type and operating system.

For its latest specifications rumors, the 8-inch model reportedly will have an improved 4,000 mAh battery coupled with an internal memory of 32 GB, although it isn’t clear if there’s an expandable option that comes with it. The bigger 9.7-inch model on the other hand will have bigger storage, too, rumored at 64 GB, plus an incredible battery capacity of 5,870 mAh.

But probably the most important improvement expected from the Galaxy Tab S3 is Qualcomm’s processor, the Snapdragon 652, which if paired with at least 3 GB of random access memory (RAM), should be more than enough to provide premium gaming and multitasking experience.

Potential buyers of this new device from the South Korean tech giant are also hoping that it will come with the latest mobile operating system. However, because Google’s Android 7.0 Nougat still has not been officially released, it’s safe to assume that this one is going to be wearing the current Android 6.0 Marshmallow instead.