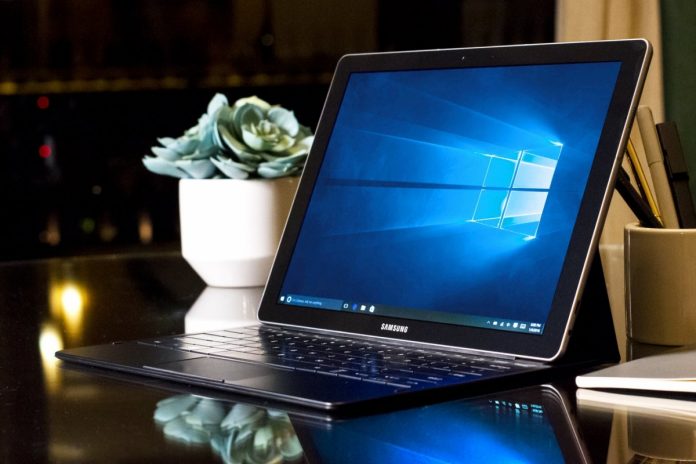 The South Korean tech giant has been silent on the matter but several reports suggest the impending arrival of the Samsung Galaxy Tab S3, rumored to be released this coming July or August. Despite the lack of an official announcement, it is believed that the newest addition to the Tab S series is already in development.

It is said that the Samsung Galaxy Tab S3 will be available in two versions. The first one will have an 8-inch wide screen display, while the second variant will contain a 9.7-inch display. The 8-inch version of the table will featured an AMOLED screen that will make the display’s resolution display appear clear and seamless. Furthermore, the model will have a screen resolution of 1536 x 2048 pixels.

The Samsung Galaxy Tab S3 is rumored to be powered by the Qualcomm 652 processor with a 1.8 GHz clock speed. This would make the device load faster and the quality will also be great. Although, the predecessor of the device had a 1.9 GHz clock speed thanks to its Exynos 5433 processor; but Samsung may be going for quality than quantity this time around. The Samsung Galaxy Tab S3 might also come with random access memory (RAM) that is worth 3 GB.

Aside from the two screen variants, consumers will also be given the choice of either 32 GB or 64 GB for internal memory storage capacity. If this is not enough, users can still expand storage up to 256 GB using a microSD card.

The rear camera of the tablet will reportedly have 8-megapixels, while the front camera will feature a 2-megapixel lens. It is suggested that Samsung may add new features and functionality to the device’s camera. In addition, the operating system (OS) of the device will be the Android 6.0 Marshmallow.

There is no official announcement of the release date yet, but it is anticipated to have an earlier release in United Kingdom which may be sometime in July.

Playstation 5 release date: May become more than a gaming device...