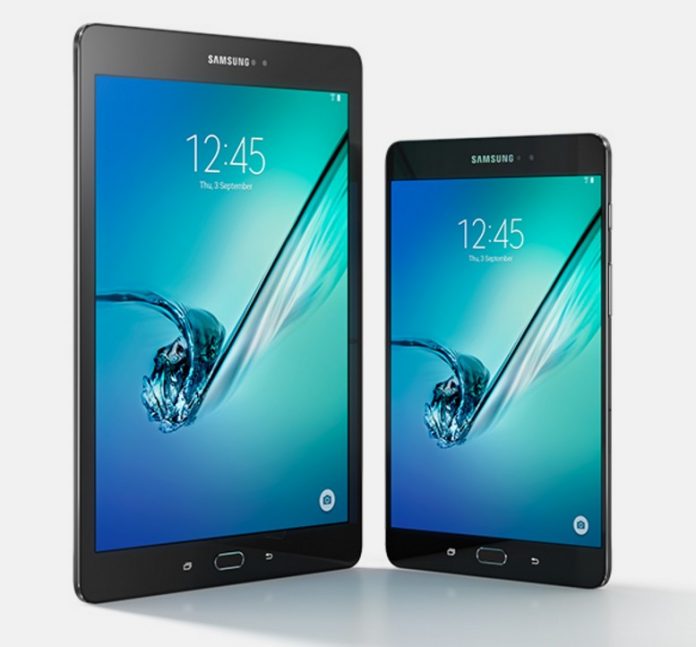 Many industry insiders believed that Samsung would unveil the Galaxy Tab S3 at the IFA 2016 trade show in Berlin, Germany earlier this month. However, the event went by without a single mention of the tablet, so it’s back to the drawing board.

Right now, some sources believe that Samsung will make the announcement before the year ends, while others say the South Korean tech company will probably unveil the device early next year.

If the rumors are true, then the Galaxy Tab S3 will be worth the wait. Sources say the tablet will come in two sizes an 8-inch model and 9.7-inch variant, and both versions will have an AMOLED capacitive touchscreen display with a 4K screen resolution.

Both models will also come equipped with 4 GB of random access memory (RAM), internal storage options of 32 GB and 64 GB, a 2-megapixel front camera, and an 8-megapixel back camera. Some reports suggest that the Galaxy Tab S3 will use the Exynos 8890 octa-core processor, while others say it will be equipped with Qualcomm’s Snapdragon 820 chip.

Furthermore, the tablet will allegedly have the Android 6.0.1 Marshmallow operating system (OS); however, it can be upgraded to the Android 7.0 Nougat OS once it is available. Reports say the device will also have a 5,780 mAh battery, which should improve its battery life.

An alleged leaked image of the tablet was shared by known leaker, Evan Blass, on his Twitter account last June.

Is the Galaxy Tab S3 going to look like that? Sources say the photo indicates that Samsung may have decided to use an aspect ratio of 16:9 instead of 4:3 for the tablet.

Samsung has yet to announce that they are working on the Galaxy Tab S3, so the unveiling date, specs, and price mentioned are all speculations and rumors as of this moment.