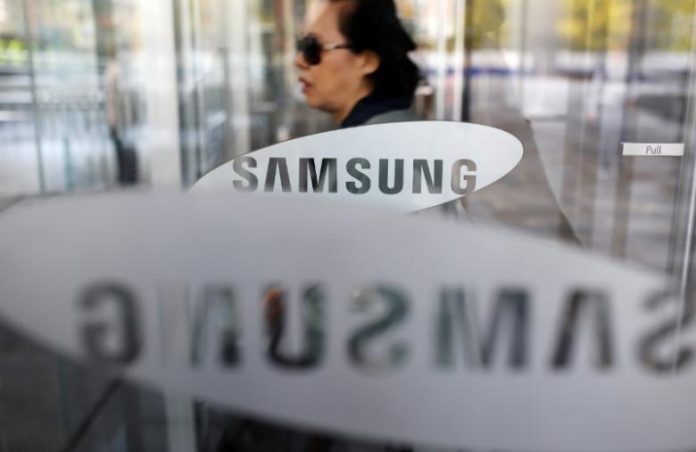 When South Korean electronics company Samsung declined to announce the upcoming Galaxy Tab S3 in one of its big annual events held last September, there were fears that the tablet device’s launch could be in jeopardy. But considering the kind of stuff the company is trying to handle right now, it shouldn’t be surprising at all for the company to take a step back and reevaluate its plans in the immediate future. However, even the resulting fallout of the Samsung Galaxy Note 7 phablet won’t deter the company’s plans on releasing the Galaxy Tab S3 very soon.

According to Yibada, the most likely and ideal date for the product’s release is during the first couple of months of next year, giving Samsung ample time to prepare for something that needs to impress. Although there have been no specifications released, it’s quite common to read speculations and rumored leaks online.

One example is from a previous Android Headlines report that revealed the device’s appearance on benchmarking site GFXBench where it was claimed that the Galaxy Tab S3 will be sporting a 9.7-inch screen with an improved resolution of 2048 x 1536 pixels. Moreover, the device will be powered by Qualcomm’s Snapdragon 652 processor that clocks at 1.8 GHz.

Shortly after, another set of specs rumors emerged, courtesy of Tech Radar. This time, the upcoming tablet was said to come with at least 3 GB of random access memory (RAM) and internal storage worth 32 GB, although a slot for a microSD card for expanded memory is also expected.

Considering that it is to be released next year, most likely in the first quarter, it is convenient to speculate that it will be running on the Android 7.0 Nougat mobile operating system. However, the fact that the Galaxy Tab S3 already got its Federal Communications Commission certification for sale in the U.S. market back in March means that it might already have been pre-installed with the older Android 6.0.1 Marshmallow. Nonetheless, an update to the newer mobile OS is almost a sure thing for the device.