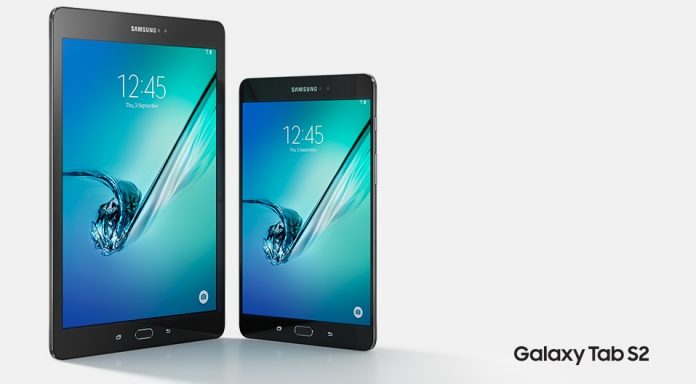 Samsung’s equally successful handheld, the Galaxy Tab S2, that was released over a year ago, is noted to be having a successor which is, of course, the Samsung Galaxy Tab S3. Reports say that the upcoming device will be introduced this coming month.

It is said that the South Korean tech vendor has made an affirmation that the Galaxy Tab S3 will be hitting the shelves this Sept. 2 alongside the company’s top-end phablet, the Galaxy Note 7.

Furthermore, consumers and tech analysts came to an assumption that the said ultraportable’s arrival may be soon as the company’s online store has slashed at least $100 from the Galaxy Tab S2’s price tag. The report further explained that the 9-inch slab now costs $400 while the smaller 8-inch variant is now $50 less from its $400 initial offer.

However, the company stated that the promotional price reduction will be up until Sept. 10 or as long as the stocks are available. Nonetheless, Samsung also added that the variant that’s currently offered are the ones without the phone feature and only has Wi-Fi capabilities.

Meanwhile, it was also reported early this year that the company has shipped purported prototypes of the Samsung Galaxy Tab S3 to India for quality control purposes. With a device identification number of SM-T819, the Galaxy Tab S3 will still carry the Android Marshmallow operating system with a 9.6-inch multi-touch screen sporting 2,048 x 1,536-pixel image clarity.

Moreover, the specs noted that it will don a 7- and 2-megapixel back and front camera, respectively, with the former bearing features like auto and touch focus, LED flash, and face detection.

The tablet will also be fused with an octa-core chipset from Qualcomm with speeds clocked at 1.8 GHz together and an Adreno 510 graphics processing unit (GPU) from the same chipmaker.

The initial price for the upcoming tablet has yet to be known in which Samsung will be revealing during its release about a week from now.

iOS 9.2 Release Date not announced yet; Third beta version to...