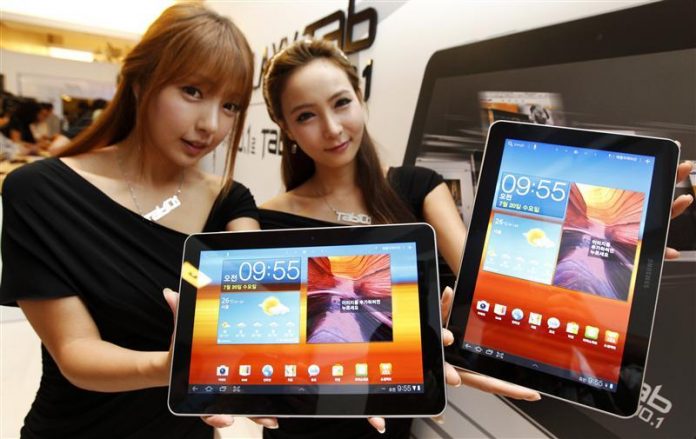 Everyone is so focused and glued to the upcoming launch of the Samsung Galaxy Note 7 that they forget there is something that equally deserves that much attention: the Samsung Galaxy Tab S3. Last year’s Galaxy Tab S2 gave the Apple iPad all it could handle, but there was something missing from it that the new generation tablet from the South Korean tech giant would want to address this year.

According to a Russian leaker named Eldar Murtazin, the upcoming device is set for a Sept. 1 launch. His tweet (see below) doesn’t offer any other detail but the reliable Samsung leaker could actually be right with his guess, assuming it really is just a guess.

Well, the Galaxy Note 7 as well as the next generation Gear watch is scheduled for unveiling at the Internationale Funkausstellung (IFA) in Berlin, Germany, so it wouldn’t be too much if the Galaxy Tab S3 joins the bandwagon, right?

Meanwhile, Android Authority believes the new tablet won’t be sporting the latest Android 7.0 Nougat mobile operating system for the simple and obvious reason that Google hasn’t launched it yet. The projected launch date is by the end of the year, which means it doesn’t make any sense if the tablet, which is predicted to be made available in a couple of months, will be carrying it. In the end, it’s really as simple as giving it the Android 6.0 Marshmallow for the moment and then have it updated to the Nougat version once it is made available.

Samsung indeed has a lot in store for its fans in the next couple of months, and with the high level of anticipation for the Galaxy Note 7, the Galaxy Tab S3 might end up lurking behind its shadows. Good thing is the former is a smartphone/phablet while the latter is a tablet computer. Once the Tab S3 is launched, it’s just a matter of figuring out if consumers are in the mood of replacing their Samsung Galaxy Tab S2 from last year.