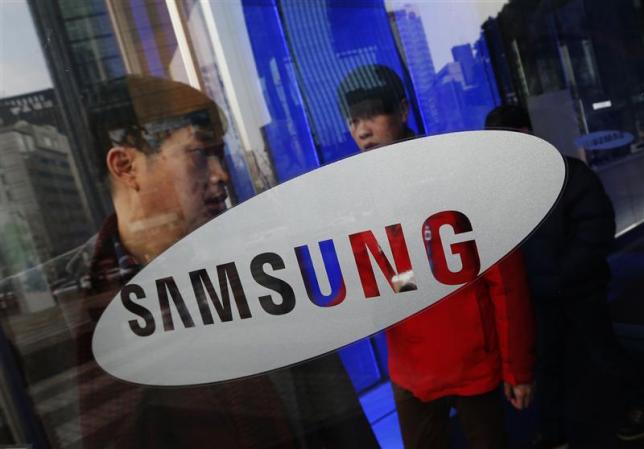 One of Samsung Electronics’ biggest events of the year is happening next month in Berlin, and with so many different prospective devices the company could announce, it is way too difficult to predict which of them are legitimately going to be included. Anyhow, if there’s one that legions of tablet computer fans are waiting for the most, it has to be the new Samsung Galaxy Tab S3.

Per Neurogadget, the tablet will be announced during the IFA 2016 event in Germany this week together with the official launch of the Galaxy Note 7 for the European market. Another report claims that prior to the Sept. 2 schedule, the South Korean tech giant is supposedly going to hold a press conference to officially unveil another product, the Samsung Gear S3 smartwatch. As said earlier, the event is definitely a goldmine for those loyal to the brand.

The successor to the moderately successful Galaxy Tab S2 is rumored to feature several improvements, including a processing chip that’s faster and more powerful, although it is widely speculated that the device could be possessing minimal aesthetic changes if compared to the previous tablet. It reportedly will retain the 8-inch screen size of the Galaxy Tab S2, but fortunately, there’s a chance it could be donning an AMOLED screen, which was one of the best things about the previous variant. It is unclear though if the bigger 9.7-inch version will have the same display technology.

The default internal storage is rumored to start at 32 GB, coupled with a memory expansion slot that can house 128 GB through a microSD card. The random access memory (RAM) is thought to be at least 3 GB, but all of these are mere unofficial specs, which mean Samsung may still have some surprises in store for those eagerly waiting for the device to be announced.