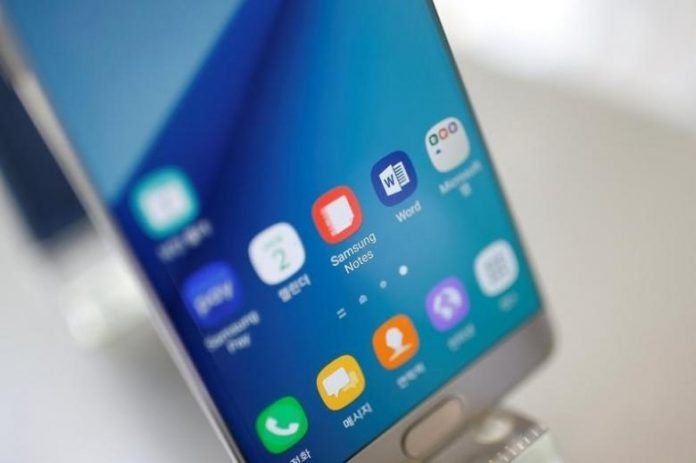 The last remaining major event that Samsung was expected to attend this year was the recently concluded IFA conference in Berlin, and unfortunately for those who have been anticipating the announcement of the upcoming tablet device, the Samsung Galaxy Tab S3, it was a no-show. Fans were hoping that the South Korean mobile device and gadget maker would be unveiling it so that there will be enough time for it to be released before the year ends. Sadly, it doesn’t seem to be the case at the moment.

Several reports online are saying that the device is still in its development phase and Samsung didn’t want to force its hand in announcing it, probably because it could feature a lot more stuff than what’s been already talked about. For the moment, the most notable and exciting specs rumors include an AMOLED display combined with a 4K resolution and a two-screen function.

Once the tablet is launched, it reportedly will come out in two variants, in which the specs are almost similar except for the screen size. There will be a smaller one with an 8-inch screen, while the bigger one will boast a 9.7-inch screen. However, both are to be dressed up with the AMOLED display and the 4K resolution Samsung is prominent for.

The device is actually one of the most talked about for the past several months now and was even rumored to be launched in the summer. However, Samsung was poised to give the limelight to a phablet instead, the notorious Samsung Galaxy Note 7, which currently is costing the company billions of dollars in damages due to its exploding batteries.

Citing multiple reports, Christian Today said that the device will be using Samsung’s in-house processing chip, the Exynos 8890. It’s the same octa-core processor used on the Galaxy Note 7 as well as on several variants of the brand’s flagship, the Galaxy S7. Along with the powerful chip is internal storage of 32 GB for the smaller variant and 64 GB for the bigger one. Random access memory (RAM) is at least 4 GB and the battery is fortunately improved at 4,000 mAh capacity. And since it is likely to be launched several months from now, it should be carrying Google’s latest mobile operating system, Android 7.0 Nougat.