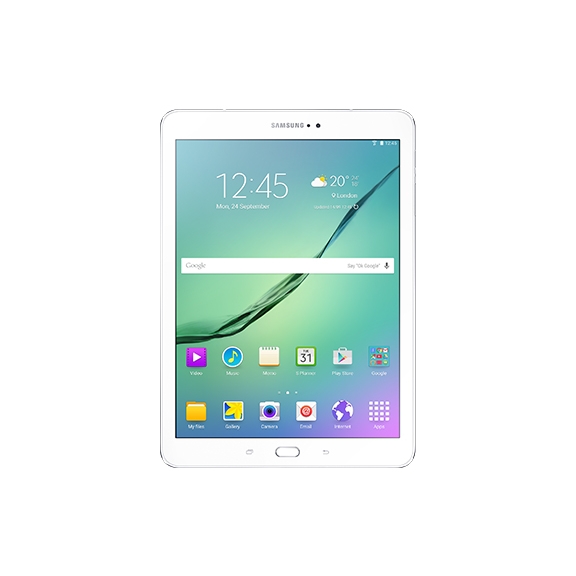 Two of the largest telecommunications carriers in the United States are set to debut the Samsung Galaxy Tab S2 on the same day.

According to CNet, both Sprint and T-Mobile are going to release their own variants of Samsung’s new tablet today, September 3.

The pricing for the tablet with the two telco carriers don’t bear much of a difference, CNet added, as T-Mobile will be selling the Tab S2 at $650 while Sprint is placing a price tag of $648 to its own version beginning today, Wednesday.

This price tag is for the LTE-capable versions of the Galaxy Tab S2. As reported by Venture Beat, the Wi-Fi only versions carry suggested retail prices of $499.00 for the 9.7-inch version while the 8-inch model will have an MSRP of $399.99.

The Samsung Galaxy Tab S2 is the successor of Samsung’s Galaxy Tab S, and is 16% thinner than its predecessor according to Venture Beat.

JK Shin, the head of Samsung’s mobile division, had told the Tech Times that the company considers the Galaxy Tab S2 the slimmest tablet that they have produced to date, which could make it ideal for people looking to be productive while on the road.

As for specifications, both the 9.7-inch and the 8-inch versions are equipped with a Super AMOLED display with a resolution of 2,048 x 1,536 pixels, the iDigital Times reported.

The screen will also have Adaptive Display technology, which adjusts brightness and contrast according to environmental factors, the article added.

CNet said that the tablet carries an octa-core processor and is supported by 3GB of RAM.

Other features, CNet said, is an 8-megapixel rear camera coupled with a front shooter with 2.1 megapixels. The Tab S2 offers only 32GB of onboard storage, but customers can opt to purchase a separate SD card to expand storage space.

The tablet supports up to 128GB of storage space through micro SD cards, CNet added.

32 missing as oil tanker collides with freighter in China