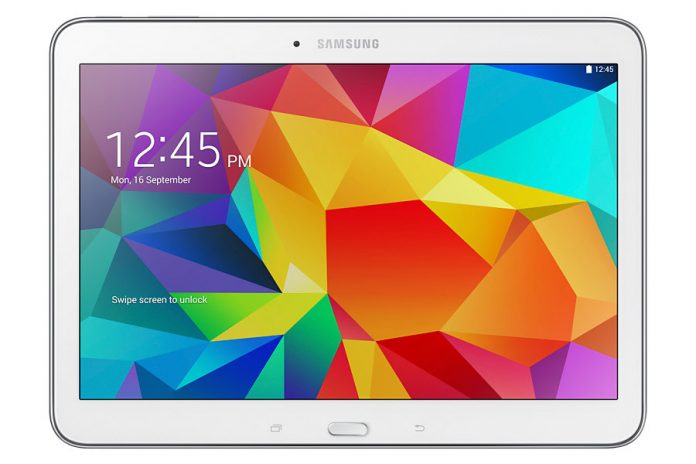 It is yet uncertain if Samsung will maintain its projected release of the Galaxy Tab S2 in July or defer it to October but fans can be assured that when it does hit stores, it will be packed with innovative new features.

According to a leak by Sam Mobile, the Galaxy Tab S2 is expected to feature an ultra slim design and have a 4:3 aspect ratio display and Super AMOLED feature.

The tablet will reportedly be available in two variants an 8.0 and 9.7 inch display. Both will however have 2048 x 1536 pixel resolution.

The device will run on Android 5.0 Lollipop and utilize an Exynos 5433 processor which boasts of a 1.9 Ghz speed. It will also feature LTE connectivity, as well as 3 GB of RAM and an 8 MP rear camera.

If the Korean electronics giant decides to delay its release to October, some plausible and strategic reasons have been cited by online magazine Yibada.

According to the article, Samsung may be pacing itself following the release of Galaxy Tab A and Tab E tablets in India and Taiwan which are targeted towards mid-range markets. The company may be creating some space for the products before it plunges into the high end market, which the device is set to be part of.

The company may also directly challenge its rival Apple, which will release the iPad Air 3 and iPad Mini 4 later in the year.

Lastly and most of all practically, Samsung may time its release for the holidays as this is seen as a busy season especially for merchandise like gadgets. After all, high quality tablets like the Samsung Tab S2 would serve as perfect gifts for loved ones.

PS4 Slim Gold Edition to arrive next week for $250