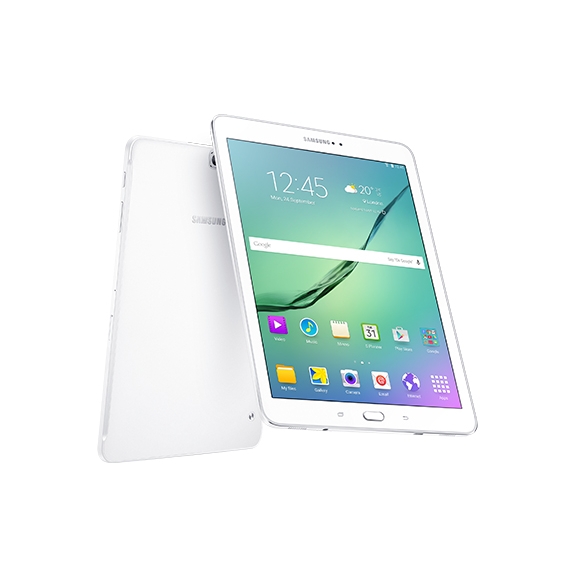 Chief Executive Officer and President of IT & Mobile Division JK Shin said in a press release: “The Galaxy Tab S2 is not only our thinnest and lightest tablet of its size ever, it also gives users quick, easy access to a wealth of superior viewing and productivity features. We believe the Samsung Galaxy Tab S2 is the most complete personal visual device designed for consumers to carry and use anywhere.”

With specifications which are said to rival Apple’s iPad series, Galaxy Tab S2 will come in two sizes 9.7-inch and 8.0-inch in varying connectivity and storage options such as Wi-Fi, Wi-Fi and LTE and 32 or 64GB expandable to 128GB with MicroSD card, reported Business Insider.

Both models will have Super AMOLED display with a resolution of 2048×1536 pixels, an  8-megapixel back camera and 2.1-megapixel front shooter. The back lens can record HD-quality video with 2560×1440 resolution at 30 frames-per-second rate.

Under the hood, it will be powered by Quad 1.9GHz + Quad 1.3GHz, Octacore application processor and carry 5,870mAh for the bigger one and 4,000mAh for the smaller version.

There has been no announcement made yet regarding the price, but it is expected to starting selling at $620 basing on the value of Galaxy Tab S tablet.