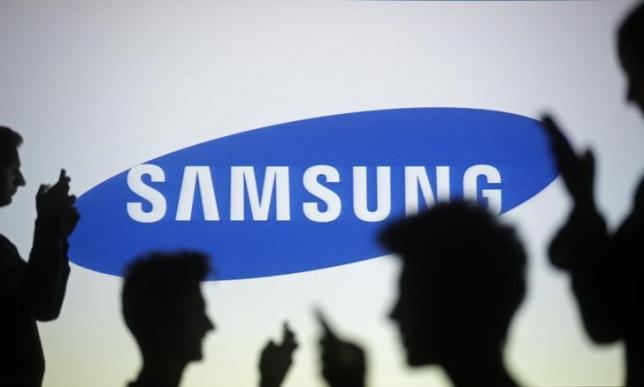 A new Samsung galaxy Tab may be coming very soonat an entry level priceas documents pertaining to the alleged device’s existence hints at its release date.

Additionally, the supposed Samsung Galaxy Tab was also spotted on Zauba. With model number SM-T375S, the device was imported from South KoreaSamsung’s home countryto India for testing and evaluation purposes. The import was done through Delhi Air Cargo and was listed on Monday, December 7. Two pieces of the device were sent.

While the Zauba listing did not say anything that might shed more light to the full identity of the device, it was still able to reveal that the SM-T375S Samsung Galaxy Tab will have an 8-inch display.

As with all other listings, the one for SM-T375S was tagged at INR 6,792or roughly $100which, while surely not the final price of the productat least gives users the idea that the device is entry-level.